7,000 Boko Haram and Islamic State West Africa Province (ISWAP) terrorists have surrendered in the past week, says the Nigerian army. 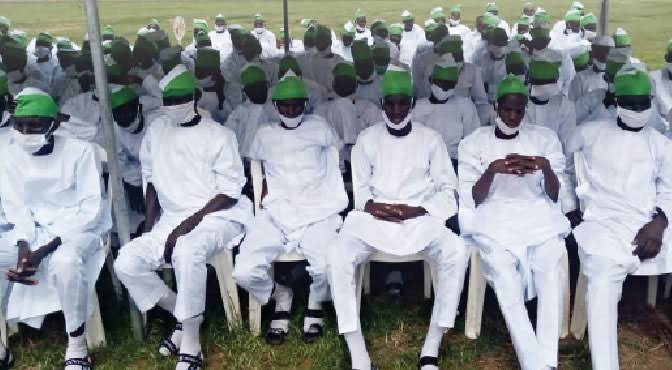 No fewer than 7,000 Boko Haram and Islamic State West Africa Province (ISWAP) terrorists have surrendered in the past week, says the Nigerian army.

Christopher Musa, the theatre commander of the Operation Hadin Kai (OPHK) in the North-East Joint Operation, disclosed this on Wednesday in Maiduguri.

According to Mr Musa, the military onslaught against ISWAP and Boko Haram terrorists in the region has continued to record significant successes.

“This is evident as thousands of the insurgents, consisting of combatants, non-combatants, foot soldiers alongside their families, continued to lay down their arms in different parts of Borno to accept peace,” he stated.

Mr Musa explained that the army and other stakeholders would carefully profile the surrendered terrorists and their families before undergoing rehabilitation processes.

The theatre commander added that the army and other security agencies would continue developing and implementing effective strategies to bring Boko Haram terrorism to a speedy end.

The army also revealed that 30,000 insurgents and their families had surrendered in the last nine months.

The OPHK was launched on April 30, 2021. The army renamed operation Lafiya Dole, the codename for its operation against Boko Haram, to OPHK.