70,000 customers have not paid dime for electricity in six months: PHED MD

“One community alone has over time incurred debt of N21 billion.” 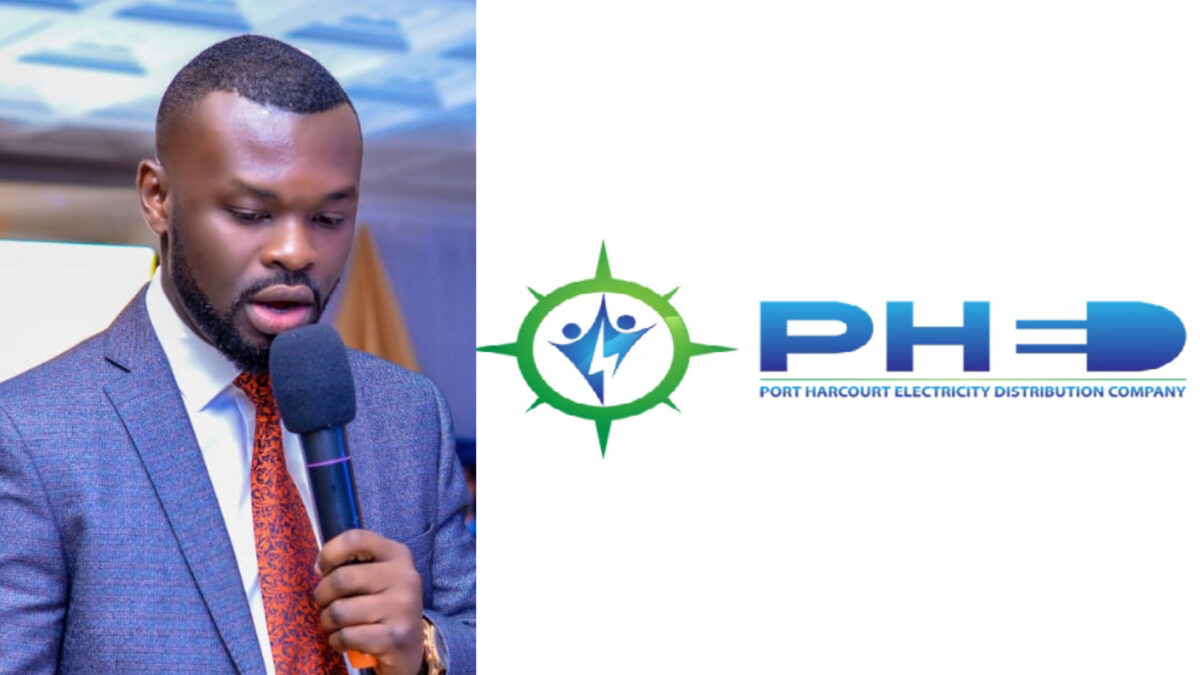 Dr Benson Uwjeru, the managing director of the Port Harcourt Electricity Distribution Company (PHED) has decried customers’ rate of default in paying for their electricity bills.

“In the last six months, about 70,000 customers did not vend, meaning that these people have used power without paying a Kobo,” Mr Uwjeru disclosed during a press briefing in Port Harcourt on Friday.

He noted that such default was responsible for the shortfall in N7.4 billion billed energy revenue target for the month of August.

“This shortfall is due to energy theft, meter bypass by some customers and the refusal of some customers to vend (pay) for electricity used,” he stated.

Nonetheless, the managing director said the DisCo recorded N5.2 billion in revenue collection in August from N4.3 billion in the preceding months.

He said the N900 million growth in revenue was as a result of higher drive in bill collection.

The N5.2 billion revenue was the highest revenue collected by the company since it started operation in 2012, Mr Uwjeru asserted.

He said: “Upon resumption in July, PHED bill collection was N4.3 billion, and by Aug. 31, we hit a new milestone in the history of our collection to N5.2 billion.

“We achieved this within a short period by remodelling our core values and adopting the TRICE model of Teamwork, Reliability, Integrity, Customer service and Excellence,” he said.

On metering, Mr Uwheru said about 60 per cent of customers in its franchise states of Akwa Ibom, Bayelsa, Cross River and Rivers have been metered.

He said the figure meant that 40 per cent of customers in the four states were charged on estimated billing.

According to him, the company was awaiting the second phase of the federal government National Mass Metering Programme (NMMP), to close the metering gap in the four states.

“Aside this, we are in talks with various financial institutions and asset financing programmes, to procure meters and distribute to customers to pay within one year to five years period.

“This is another option we want to aggressively pursue, so we don’t rely solely on NMMP to provide meters to our customers,” he said.

The managing director said the company was faced with several challenges in the areas of meter bypass and vandalism, as well as the insistence by some people that electricity should be free.

He said one of the communities in its franchise refused to pay for electricity used, thereby, incurring the company billions in lost revenue.

“One community alone has over time incurred debt of N21 billion. Every month N400 million is debited to our account in PHED to use power by the community.

“We have tried to collect our revenue but have been unable to penetrate the community due to intimidation.

“But, we are collaborating with the state government, security agencies and the community leaders to enable us to access the community.

“We are doing this because companies are being set up there, and they are using energy for free,” he added.