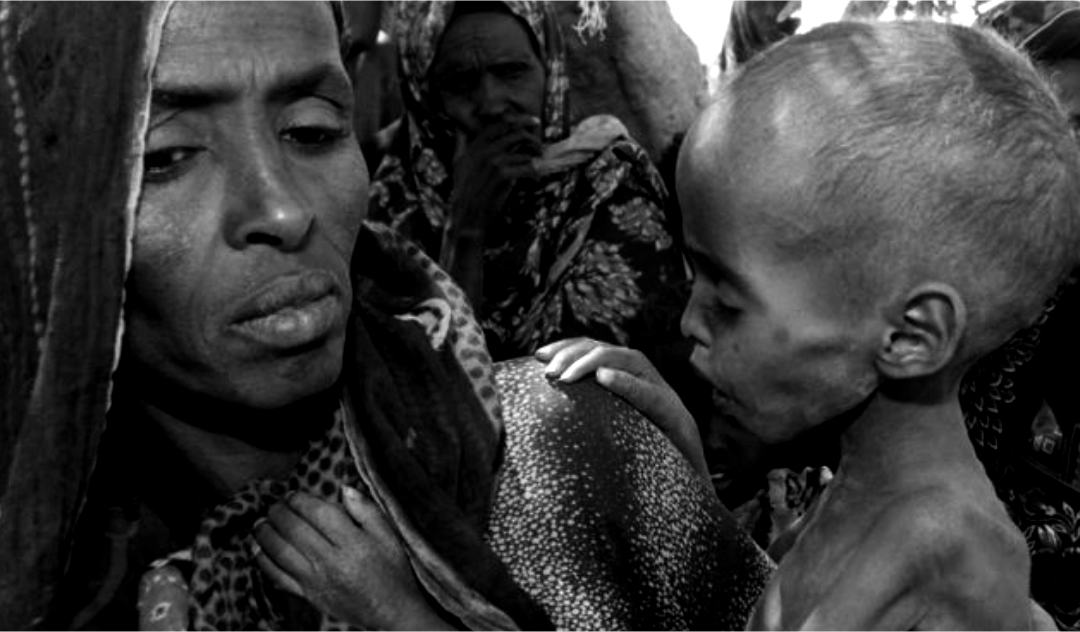 More than 800 million people are going hungry worldwide, the German non-governmental aid organisation Welthungerhilfe said ahead of presenting its Global Hunger Index in Berlin on Thursday.

“We have deviated drastically from the aim of Zero Hunger by 2030, with hunger on the march again,” the NGO’s general secretary, Mathias Mogge, told Germany’s RND news agency.

He said that there were currently 811 people enduring hunger around the world, with 41 million facing imminent starvation.

“The current Global Hunger Index shows that 47 countries will not even reach a low hunger level by 2030,” Mr Mogge said.

Welthungerhilfe is to present its Global Hunger Index in the German capital on Thursday, showing where progress has been made and the countries in greatest need.

He attributed the worsening situation to conflict, climate change, and the consequences of the COVID-19 pandemic. He added that violent conflict had increased over the past.

“Wherever there is war, harvests, fields, and infrastructure are destroyed, and people flee their villages,” he said.

“Millions are on the street unemployed, supply chains have been interrupted, food prices are rising,’’ he said.

This had caused 130 million people to fall back into hunger and poverty, stated Mr Mueller.