Stealing remained the most prevailing offence for which inmates were incarcerated. 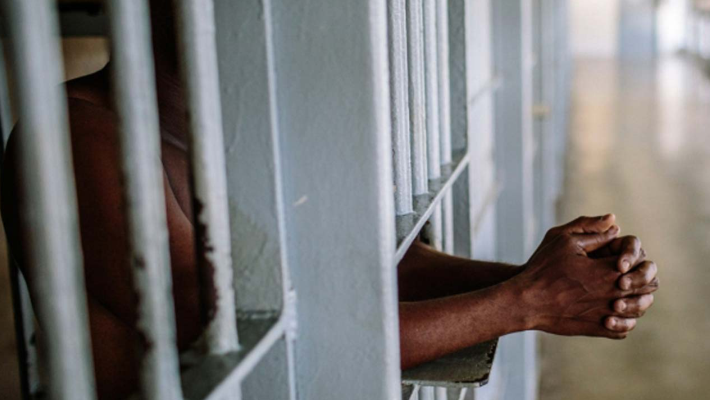 The Directorate of Public Prosecution (DPP), Lagos State Ministry of Justice, has said that 2,663 inmates out of 2,423 representing 91 percent of total inmates enrolled at the five federal correctional centres in the state, as at December 2020, are awaiting trial.

The information, which is contained in the Annual Report of the Lagos Criminal Information System (LCIS), and obtained by NAN on Sunday, in Lagos, cited the centres as Ikoyi, Badagry, Kirikiri Female, Medium and Maximum Correctional centres as having a total of 186 convicts, 40 condemned convicts and three lifers.

In the year 2020, a number of factors clogged the wheel of administration of criminal justice in Lagos, according to the report, which identified the factors to include irregular court sittings and long adjournments of criminal cases due to the COVID-19 pandemic.

Others were the #EndSARS civil unrest, during which the Igbosere High Court, in Lagos Island, was burnt down, halting the hearing of criminal trials in the affected courtrooms.

According to the annual report, stealing remained the most prevailing offence for which inmates were incarcerated, followed closely by other offences as: breach of peace, cultism, fighting, murder and armed robbery.

The report indicated that defilement topped the list of enrollment for sexual offences in Lagos State, in the period under review, accounting for 72 percent of all cases, followed by sexual abuse at 14 percent; rape, eight percent, and unlawful carnal knowledge, six percent.

The report also indicated that the DPP issued a total of 1,223 legal advice as at December 2020. 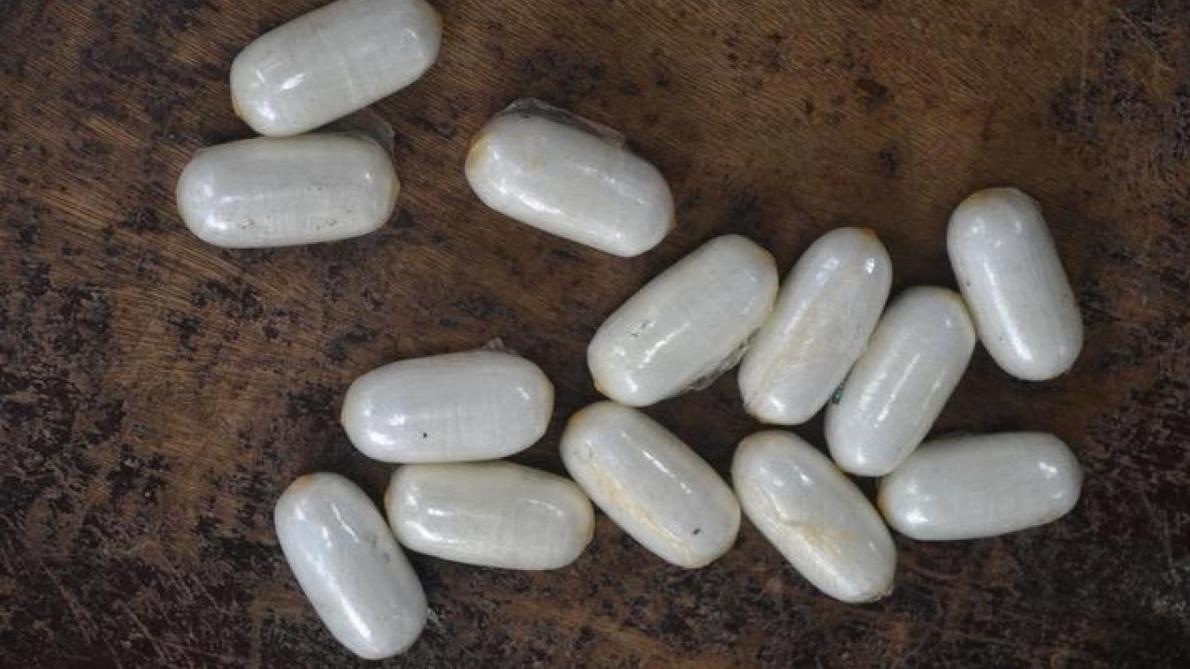 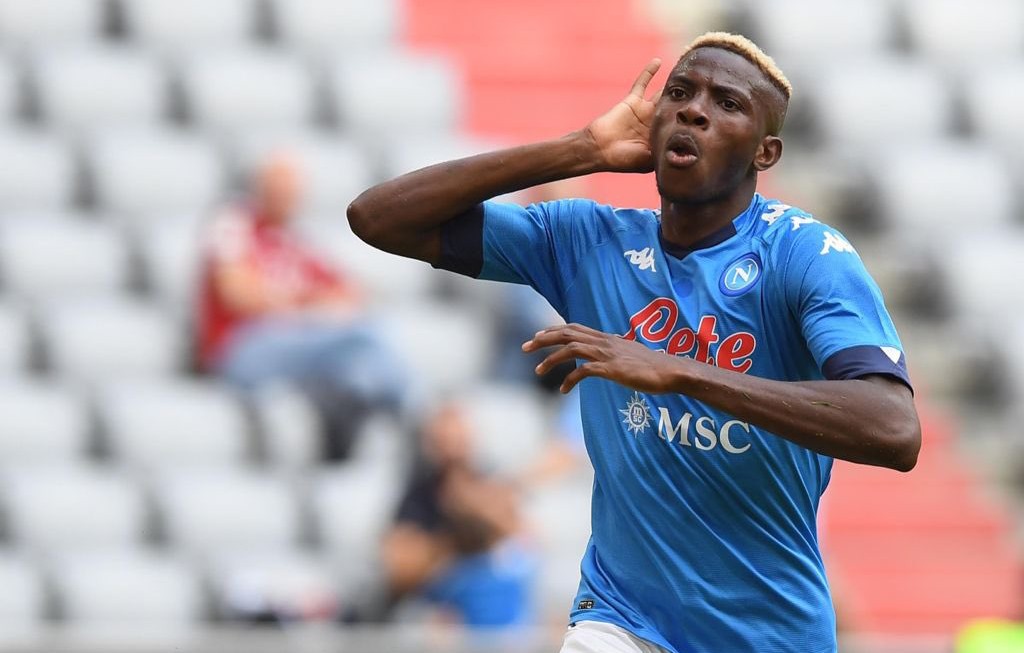 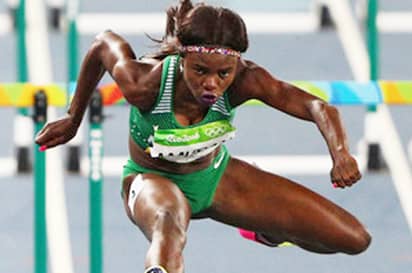