Aba can make cars, anything made in China: Orji Kalu

“We can manufacture cars in Aba, and Aba can make anything that is made in China, but we need only one thing, light and nothing else.” 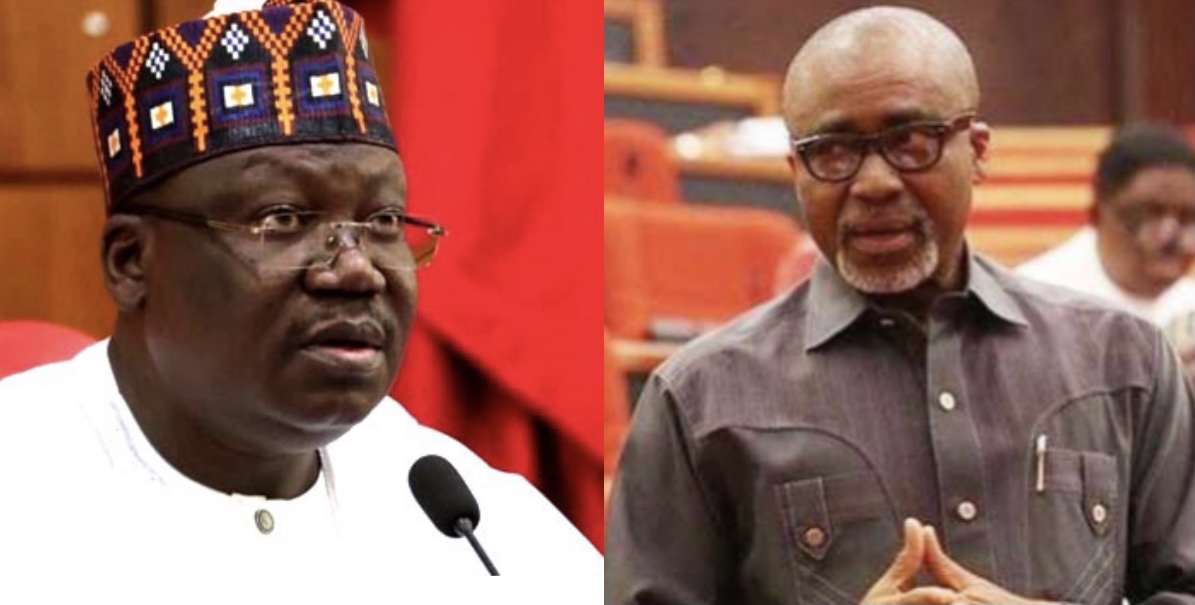 The Senate chief whip, Orji Kalu, says made-in-Aba products can compete with overseas products, urging the federal government to ensure that the right infrastructure is in place to promote local manufacturers’ activities.

“Made-in-Aba can solve a lot of problems; you can make anything in Aba. We are only asking that the federal government should give us light to boost productivity,” added Mr Kalu. “We can manufacture cars in Aba, and Aba can make anything that is made in China, but we need only one thing, light and nothing else, and you will see the wonders of Aba.”

Mr Kalu stated this on Wednesday in Abuja at the eighth edition of the Made-in-Aba Trade Fair.

While calling for the sustenance of the annual event, Mr Kalu commended SMEDAN and the event sponsor Enyinnaya Abaribe for supporting SMEs’ growth.

Mr Abaribe, representing Abia-South Senatorial District, stressed that made-in-Aba products were of better standard and could compete with those produced abroad.

Represented by Tokunbo Abiru, chairman of the Senate Committee on Industry, Mr Lawan noted that indigenous manufacturing remained the foundation for the industrial revolution critical in boosting the country’s economy.

The senate president stressed that the exhibition was a splendid avenue to showcase the ingenuity of the people of the South-East, noting that more could be achieved with the right incentives.

“Aside from government’s interventions, one incentive we can be concerned about is the right environment for creativity which has led to the productions we are viewing today. I am therefore very confident that we can do more if we cooperate with the government besides networking and collaborating with each other,’’ added Mr Lawan.

Dikko Radda, the director-general of the Small and Medium Enterprises Development Agency (SMEDAN), further explained, “There is no better time than now for the indigenes of Abia to leverage on government intervention programmes to enhance their products and services, especially in the areas where they have a comparative and competitive advantage.”

While urging the Abuja community to take full advantage of the fair, Mr Radda reminded the exhibitors that numerous advantages were to be derived from participating in the event.

“These include attraction of new customers to your business, building company brand name and promotion of market linkages,” he stated further. “It also creates public awareness about the potential of our indigenous MSMEs.”