Gunmen abducted the university lecturer in the early hours of Wednesday at his residence in Jos. 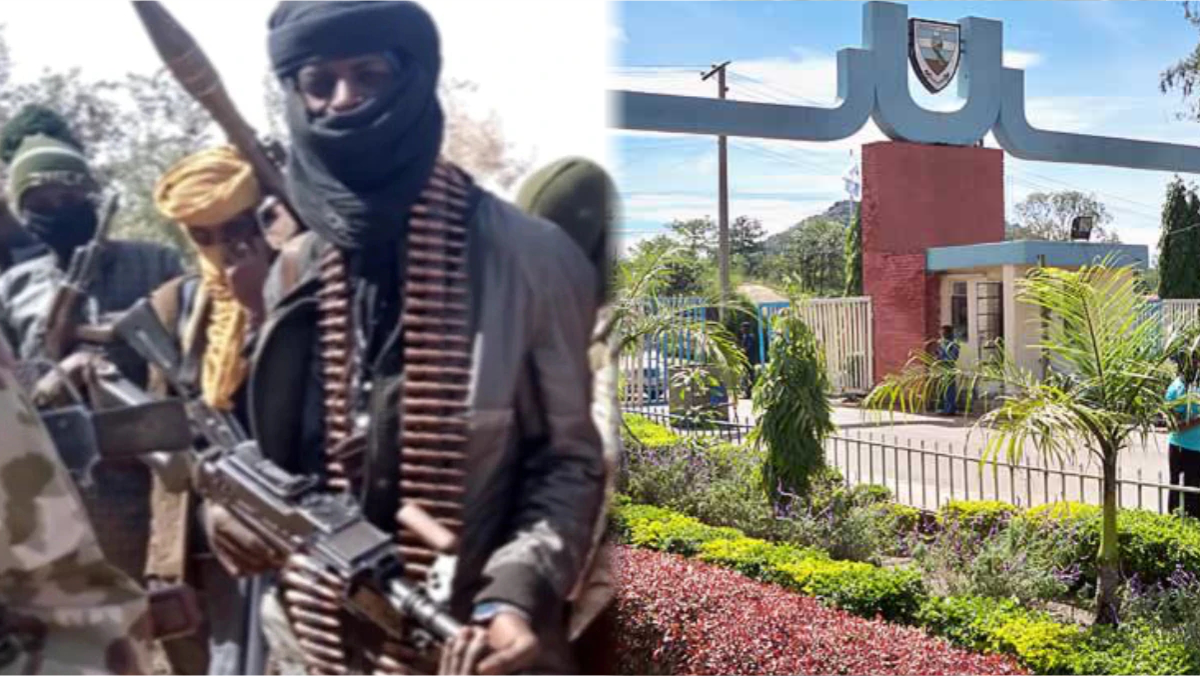 Bandits and University of Jos

Abductors of Dr Dan Ella, a lecturer in the Department of Theatre Art, University of Jos, have demanded a ransom of N10 million to secure his release.

Dr Lazarus Maigoro, Chairman of the Academic Staff Union of University (ASUU) of the institution, confirmed the development on Wednesday in Jos.

“This is a sad development; gunmen coming after our members who are just average Nigerians.

“As I speak, the kidnappers have put a demand for a ransom of N10 million to secure his release,” he said.

The ASUU chairman called on security agencies to intensify efforts to ensure the release of his colleague.

He also urged the personnel to be proactive in addressing the security challenges in the country.