About 15,000 passports ready for collection in Lagos: Immigration

Mr Fagbamigbe appealed to all applicants who applied before May 17 and were yet to collect their passports to visit the passport offices where they applied. 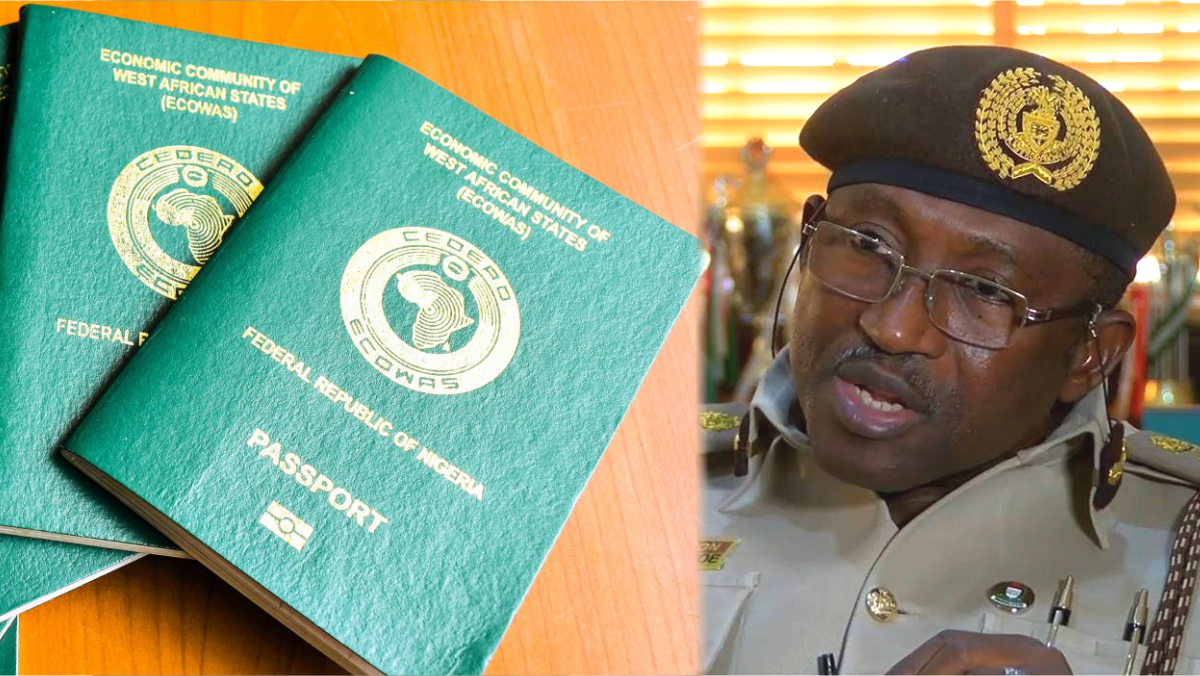 The Nigerian Immigration Service (NIS) says 14,468 passports are ready for collection by applicants in Lagos State.

The backlogs were expected to be cleared before June 8, the new deadline.

According to the Controller, 580 passports were ready for collection at the Festac Passport Office.

Mr Fagbamigbe appealed to all applicants who applied before May 17 and were yet to collect their passports to visit the passport offices where they applied.

He said that NIS would always serve the interest of Nigerians and satisfy them in the provision of statutory services.

“A link has also been provided by the service on its portal to enable applicants to check their names, ” Mr Fagbamigbe said.