Snail fever is a disease caused by infection with freshwater parasitic worms in certain tropical and subtropical countries. 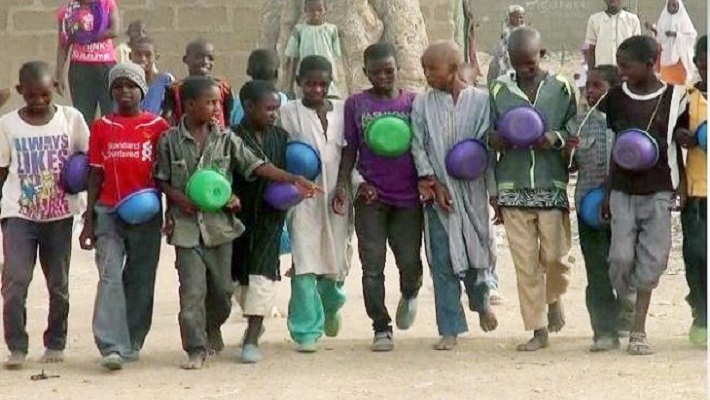 The secretary-general of the association, Muhammad-Mustapha Yakubu, disclosed this during a courtesy visit to the Emir of Zazzau, Ahmad Bamalli on Tuesday.

According to him, the disease is prevalent in communities around Giwa and Zaria Local Government Areas of Kaduna State.

Bilharzia, also known as schistosomiasis, snail fever or Katayama fever, is a disease caused by infection with freshwater parasitic worms in certain tropical and subtropical countries.

Mr Yakubu said the association embarked on regular treatment and large scale de-worming of almajiri boys following a prevalence of urinary schistosomiasis among them.

He added that the group had established the Almajiri Rehabilitation and Enlightenment Project (AMREP) to tame the disease, and engage almajiri schools in hygiene, among other topics.