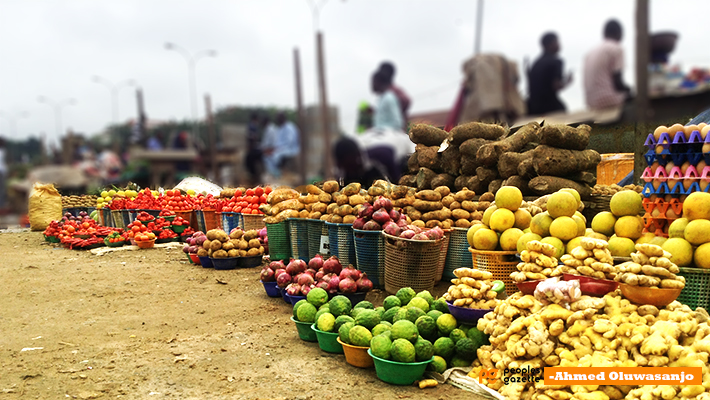 The vice-chancellor said the school’s farm had all it takes to play such a role, especially if relevant research could be conducted for a good harvest, NAN reported.

Arrangements were being put in place to establish an all-embracing research and innovation centre to encourage research effort in the university.

The academic drew inspiration from Nigeria’s peers across the world who have been able to ward off hunger by maximising yields from their fertile lands and resources.

Muktar Mahmud, dean of the agriculture department, said the school collaborated with a vegetable research firm in Thailand.

At least 136 agricultural extension workers from Kaduna and Kano were trained, while one of the participants received over $5,000 in research grant.

Nigeria has spent decades importing food items, including those it has the capacity to produce. This has been widely blamed on the rising cost of food across the country.

The ABU’s approach could bolster President Muhammadu Buhari’s argument that agriculture is a viable career path for young Nigerians, although this was largely rejected by critics who said the country should be aiming to join other service and tech-based economies in the modern age.