According to the prosecution counsel, all efforts made to recover the stolen items failed. 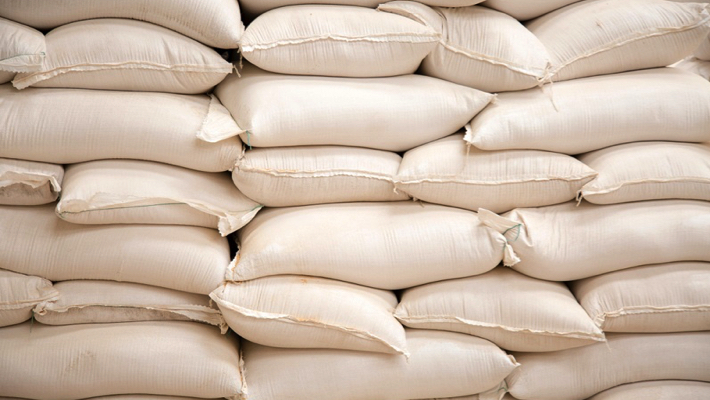 The prosecution counsel, Chinedu Ogada, told the court the matter was reported to the police by the complainant, Festus Lawal on July 2.

Mr Ogada said that Amana Salam, the security guard at the complainant’s fish pond, stole some fish feeds worth N240, 000 on different occasions and sold them to the defendant.

The prosecutor told the court that in the course of the investigation, the defendant was arrested but all efforts made to recover the stolen items failed.

He added that the offence contravened the provisions of Section 317 of the Penal Code.

The defendant pleaded not guilty to the charge.

The judge, Gambo Garba, admitted the defendant to bail in the sum of N200,000 and a surety in like sum.

He ordered that the surety must have reasonable means of livelihood and must reside within the jurisdiction of the court.

The judge adjourned the case until August 25 for a hearing.