The Greater Abuja Water Supply Project will provide potable water to 50 districts of the FCT. 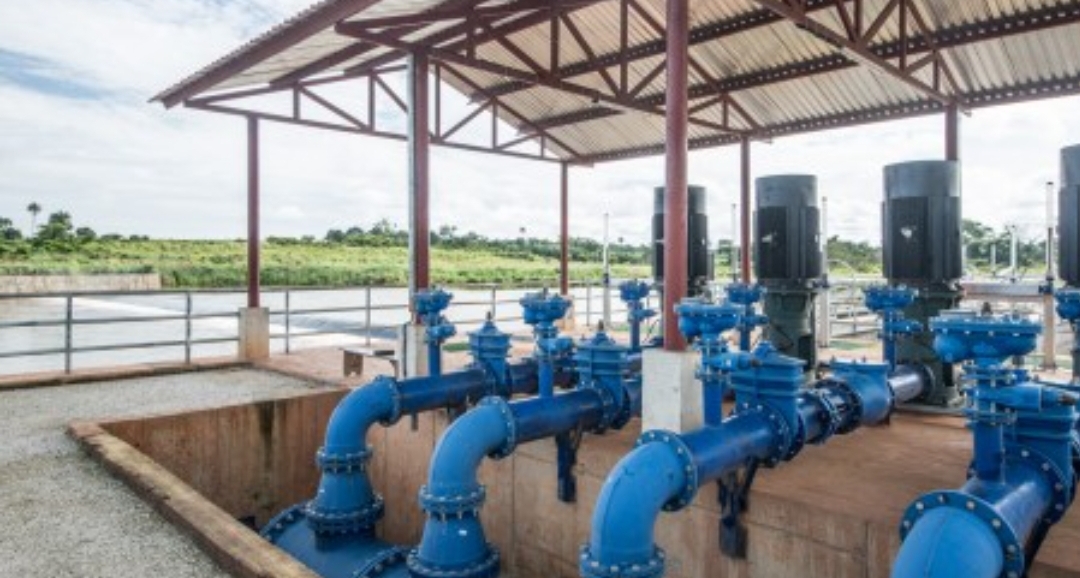 The Greater Abuja Water Supply Project will provide potable water to 50 districts of the FCT, covering about 1.5 million residents, an official revealed.

Mohammed Sule, FCTA’s spokesperson, told journalists on Sunday that the project was targeting the residents depending on other sources of water that may not be hygienic.

“This administration’s desire to complete work on the Greater Abuja Water Supply Project to provide clean and safe drinking water to FCT residents isn’t in doubt.

“By embarking on the Greater Abuja Water Supply Project, the government intends to tackle the perennial shortage of potable water supply in some parts of the 250 square kilometres of the FCC, Abuja,” he said.

Mr Sule added that the project would specifically supply water to about 50 estates and mass housing schemes around phases III & IV of the city.

On health, Mr Sule said the FCT Administration was trying to resuscitate the abandoned 240-bed Utako District hospital, while the administration has introduced automated registration of private healthcare facilities.

This, he said, was to check incidences of quackery, adding, “the Zuba Cottage Hospital has been rehabilitated and upgraded to the status of a General Hospital”.

On education, the FCT spokesperson said that the major problem the nation was facing was the safety of pupils and students in some public schools.

“The FCT Administration has taken measures to install security gadgets in all its public schools. The administration has built a state-of-the-art library complex at the College of Education, Zuba, and a city library in Abuja.

“This is apart from building several classrooms for primary and secondary schools scattered around the Territory,” Mr Sule said.

He added that Stand-alone solar-powered street Lights had been deployed to light up Abuja, especially at night, saying that this was to bolster the security of lives and properties.

“The administration has also improved security surveillance with the procurement of modern security gadgets and operational equipment for security agencies in the FCT,” Mr Sule said.

According to him, the Directorate of Road Traffic Services has introduced an electronic device for tracking traffic rules violations, which was expected to bring sanity to roads in the FCT.