The new modern stadium, to be called ‘The Cathedral’, will be ready by 2027. 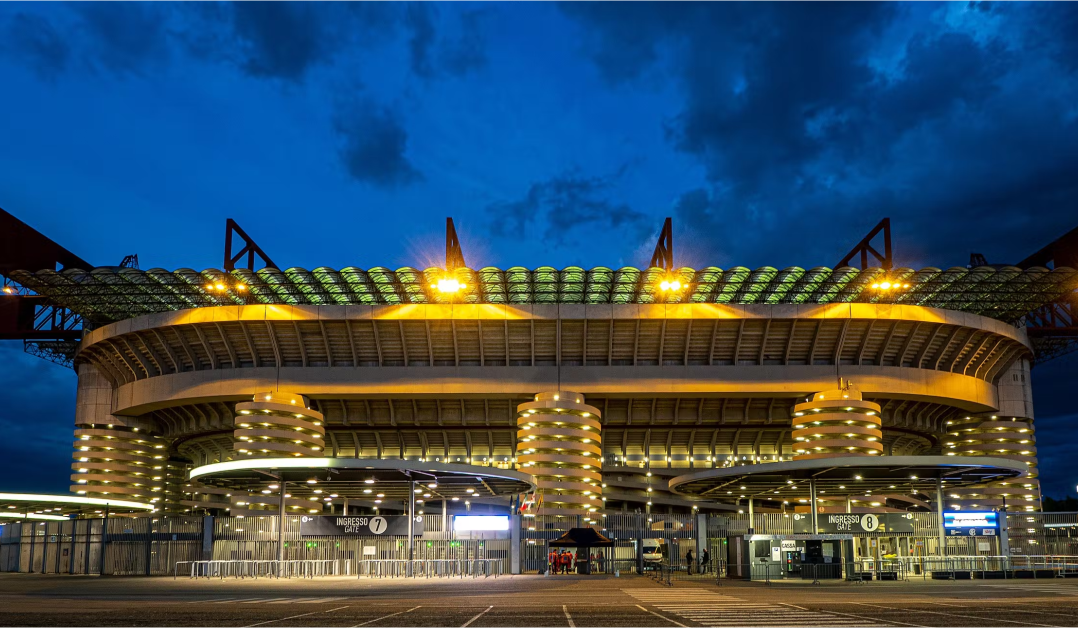 Italian clubs AC Milan and Inter Milan have agreed to demolish the iconic Giuseppe Meazza stadium that they both share to pave the way for a new homeground.

Multiple outlets reported on Tuesday that the Serie A giants have reached an agreement to completely overhaul the commonly known San Siro for the construction of a modern stadium called ‘The Cathedral’ and that would be ready by 2027.

It was initially intended that some elements of the current stadium will not be touched to accommodate the new stadium but the plans have changed now as ‘The Cathedral’ will be built on the exact site of the San Siro in a project estimated to cost up to £1 billion.

San Siro is owned by the Municipality of Milan that has a capacity to accommodate a maximum of 80,018 people at once.

The stadium has been home to AC Milan and Inter for the past 75 years and it is also home to the Italian national team for some selected matches.

Some legendary musicians including Bob Marley and The Wailers, Michael Jackson, Bob Dylan, Madonna and other popular artists have all held concerts at the stadium.

The stadium has also hosted other sports including boxing and a rugby union match between Italy and New Zealand in which 80,000 people were in attendance.

Most importantly, San Siro will hold the opening ceremony of the 2026 Winter Olympics, with the demolition of the iconic stadium set for after hosting the event.