Despite a red card early in the second half, the Rossoneri beat Sampdoria 2-1. 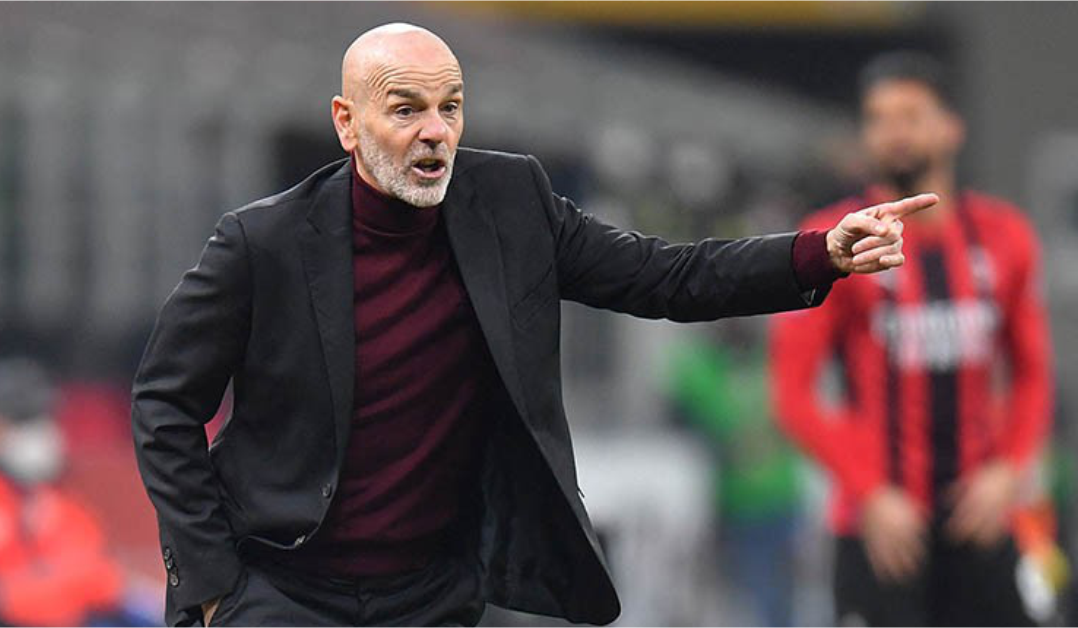 AC Milan withstood Rafael Leao’s red card early in the second half to beat Sampdoria 2-1 and maintain their unbeaten start to the 2022/2023 Italian Serie A season.

Stefano Pioli’s champions were dominant in the first half at Stadio Luigi Ferraris and went in at the break a goal up, thanks to Junior Messias’ early strike. It was his first of the season.

However, Leao received a second yellow card two minutes after half-time for a high foot, giving Samp the impetus to level through Filip Djuricic shortly before the hour mark.

Rather than concede again, AC Milan snatched all three points in the 67th minute when Olivier Giroud slammed in from the penalty kick spot.

That was after Gonzalo Villar had handled the ball in the penalty area.

The Rossoneri went ahead in the sixth minute when Messias finished from 12 yards.

This was following a flowing move involving Giroud and Leao, although goalkeeper Emil Audero will feel he should have done more.

Djuricic whipped against the crossbar from 20 yards soon after, before Charles de Ketelaere was denied a first AC Milan goal.

This was when his bundled effort was ruled out for offside after a lengthy VAR review.

AC Milan were dealt a blow immediately after the break when Leao received a second booking after he struck Alex Ferrari in the face when attempting an overhead kick.

And Samp capitalised on their numerical advantage in the 57th minute when Djuricic headed home Tommaso Augello’s cross inside the six-yard box.

But AC Milan had the final word as Giroud hit the roof of the net from 12 yards out.

That was after the VAR had spotted a handball by Villar, prompting a pitchside review from referee Michael Fabbri.

Samp still came agonisingly close to rescuing a point in a late scramble as Mike Maignan twice denied Manolo Gabbiadini either side of a Fabio Quagliarella effort that struck the post.

Instead, a frustrating defeat ended with coach Marco Giampaolo sent off for demonstrating with Fabbri.