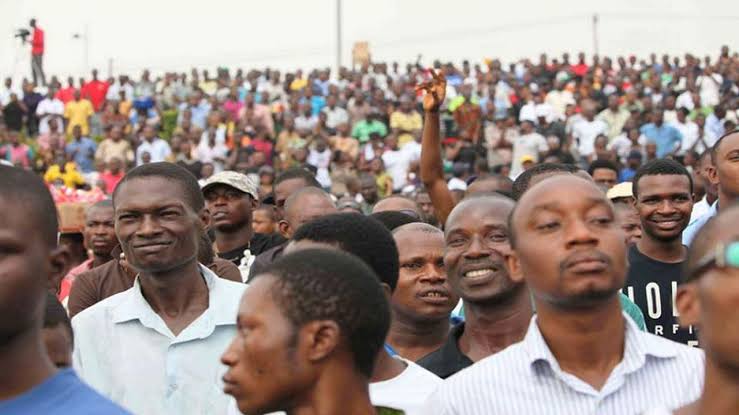 Anicetus Atakpu, ActionAid’s resilience programme coordinator, said this in an interview on Thursday in Kaduna.

Mr Atakpu spoke on the sidelines of ‘Stakeholders’ Engagement on Conflict Prevention of Election-Related Violence’ in Kaduna, noting that once the youths are properly engaged and sensitised, electoral violence would be reduced.

According to him, the youth are not being carried along during elections despite being the strongest political stakeholders.

“The youth have always been the unfortunate ones, always used for the wrong reasons. Ninety-five of the violence that happens in Nigeria are probably being carried out by the youth, so in all the elections, 90 to 95 per cent of election violence is presumed to have youths as foot soldiers,” Mr Atakpu explained.

He added, “For election violence to be reduced, there is the urgent need to engage more youth who form the largest demography in terms of population in Nigeria.”

Mr Atakpu, therefore, said the country’s youth population must be sensitised on their civic obligations and the importance of the election to good governance to steer them away from electoral violence.

“Over 46 per cent of the total population of Nigeria are youth between the ages of 18 and 35. They, too, also have the highest percentage of perpetrators of election violence,” he stressed. “Once the youths are properly engaged and sensitised, then to a large extent, electoral violence and the damages it causes would be reduced.”