The Adamawa House of Assembly has passed a bill for a law to establish an anti-corruption commission in its efforts to fight corrupt activities in the state. 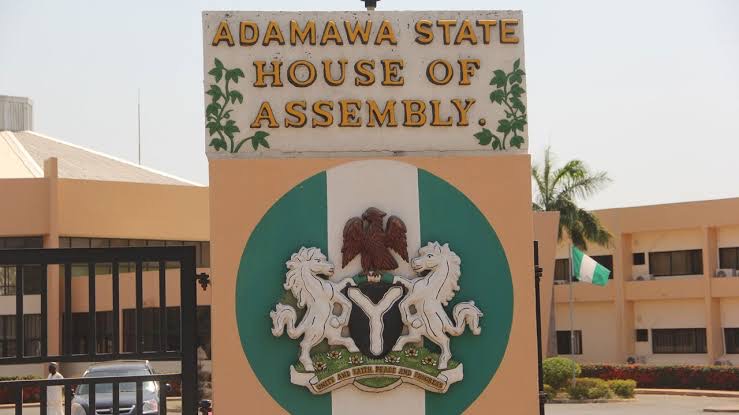 The Adamawa House of Assembly has passed a bill for a law to establish an anti-corruption commission in its efforts to fight corrupt activities in the state.

Aminu Iya -Abbas, the assembly speaker, disclosed this in an interview on Tuesday in Yola.

Mr Iya-Abbas said the anti-graft agency is expected to complement the effort of other agencies in fighting corruption in the state.

“The agency, when set up, will promote accountability and transparency as well as address financial crimes,” said Mr Iya-Abbas. “The bill for a law to provide for the establishment of the Adamawa State Anti-Corruption Commission was sponsored during plenary by Malam Abubakar Isah, PDP-Shellang constituency.”

The speaker added that the assembly had directed the house clerk to prepare and forward a draft copy of the bill to Governor Ahmadu Fintiri for assent.