President Muhammadu Buhari’s regime says it has registered 122,563 persons under its Social Investment Programme (NSIP) since the scheme’s inception in Adamawa. 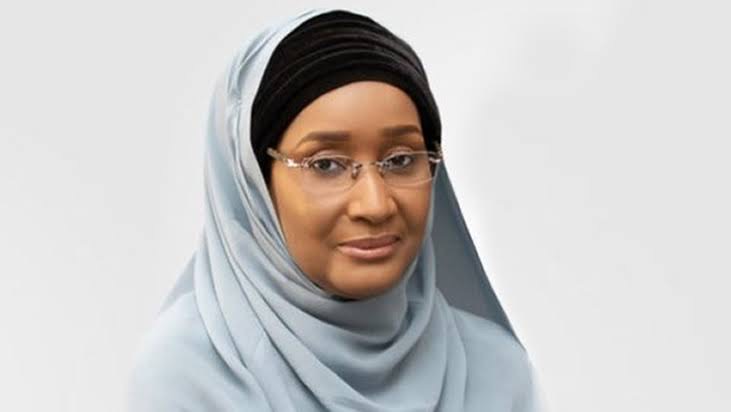 President Muhammadu Buhari’s regime says it has registered 122,563 persons under its Social Investment Programme (NSIP) since the scheme’s inception in Adamawa.

Sadiya Umar-Farouk, Minister of Humanitarian Affairs, Disaster Management and Social Development disclosed this during the disbursement of grant to vulnerable groups, on Tuesday in Yola.

The minister added that 27,000 youths had been captured under the Government Enterprise Empowerment Programme (GEEP), noting that the regime provided N50,000 and N300,000 soft loans to enable them to engage in productive ventures.

“The government engaged additional independent monitors and equipped them with tablets to ensure effective implementation of the feeding programme,” she stated.

The minister urged the Adamawa government to imitate the gesture and replicate similar programmes to eradicate poverty and enhance wealth creation.

Governor Ahmadu Fintiri, represented by the Secretary to the State Government, Bashir Ahmed, lauded the gesture.

He pledged the government support to fast-track successful implementation of the programme to make the people self-reliant and productive.