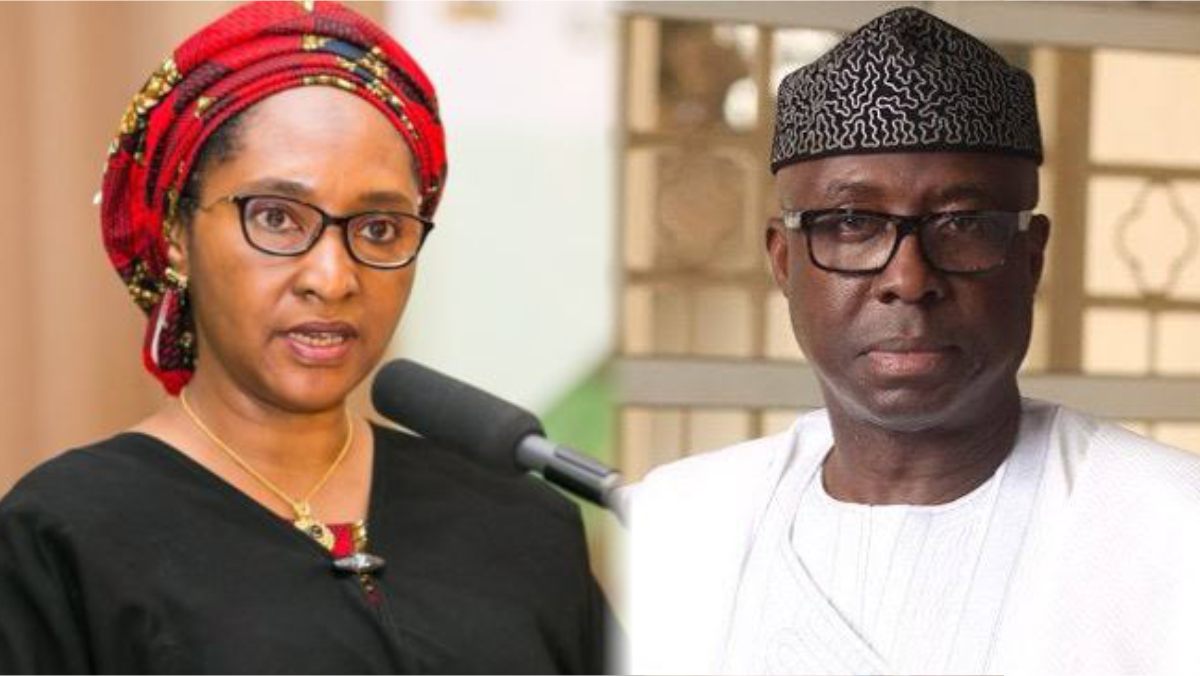 The AfCFTA Secretary-General, Wamkele Mene, disclosed this to journalists on Wednesday in Abuja while on an official tour to Nigeria.

PAPSS is a centralised payment and settlement market infrastructure for processing, clearing, and settling intra-African trade and commerce payments.

Adopted in July 2019 by the African Union heads of state as the payment and settlement system to support the implementation of the AfCFTA, PAPSS is expected to create new financial flows and successfully facilitate trade and other economic activities among African countries.

Interim Governing Council of PAPSS had in December 2020, in Cairo met on step towards operationalisation of the payment system developed by Afreximbank, under the auspices of AfCFTA Secretariat and AU.

Mr Mene explained that the system, which will be ready at the end of 2021, was the first major step taken in addressing some challenges related to the cost of currency convertibility under AfCFTA implementation.

“We have started a piloting phase of the Pan-African payment and settlement platform of six countries in West Africa who have switched on to the platform.

“Transactions are already happening within these six countries that are at an advanced stage of the pilot project.

“So, the platform will make a significant contribution, and our estimate is that it will reduce the cost of transactions by five billion dollars annually, being the aggregate amount that is spent on currency convertibility,” he stated.

Mr Mene further explained that Africa had 42 currencies, and the cost of the currency convertibility was a constraint to intra-Africa trade.

Explaining the situation, Mr Mene stated, “When the system is fully up and running, you will be able to transact with somebody in Kenya in naira, and they will receive Kenya shillings, and Afreximbank will be the correspondent facility.

“We are working with them as the secretariat, but they have been very strong in investing in African solutions and this Pan-African payment system certainly in the last 60 years, it is one of the most significant achievements. We are not going to have a common currency overnight in Africa. We are still going to grapple with this issue of different currencies.”

Continuing, he said, “But with the payment and settlement system, we have taken the first major step in addressing some of the challenges that are related to the cost of currency.”