The report follows a decline in the country’s total imports and exports since the Taliban takeover in mid-August. 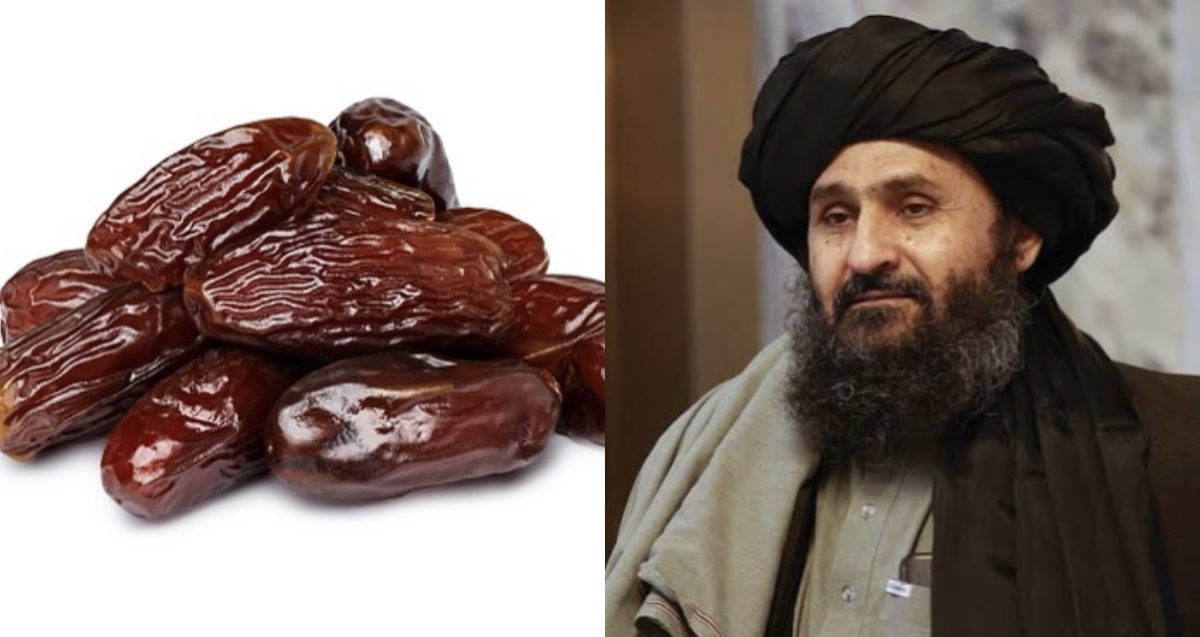 A spokesman for the Taliban caretaker government said on Tuesday that Afghanistan exported 698 tonnes of dried fruits in the past two weeks.

The spokesperson, Enamullah Samangani, wrote on Twitter that “according to information provided by the Ministry of Industries and Commerce, Afghan traders exported 698 tonnes of dried fruits, including 585 tonnes of raisins.”

Mr Samangani said the fruits and raisins were exported to the European Union, Australia, the United States and several countries in Asia during the past two weeks.

The spokesperson’s report followed a decline in the country’s total imports and exports since the Taliban takeover in mid-August.

The overall agricultural production, the backbone of the national economy, also declined sharply over the past couple of years due to drought and instability in rural areas.