“For now, there is no official statement from the chairman of the AFN over the ban placed on Blessing Okagbare by the AIU.” 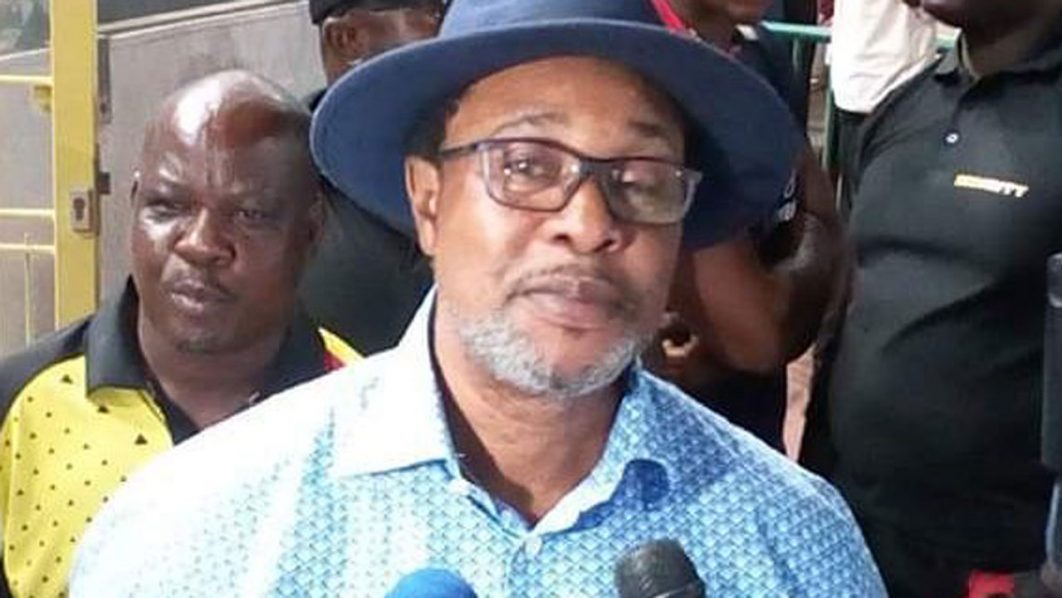 The Athletics Federation of Nigeria (AFN) says it will not comment on the 10-year ban slammed on Blessing Okagbare by the Athletics Integrity Unit (AIU) until after the next meeting of the federation.

Chairman of the AFN, Tonobok Okowa, said on Thursday in Asaba that the federation would await the outcome of its next meeting before making its stance known.

The chair, who spoke through his media aide, Jovial Agbagwu, told NAN that at the appropriate time, the AFN would make an official statement on the Okagbare ban.

“For now, there is no official statement from the chairman of the AFN over the ban placed on Blessing Okagbare by the AIU.

“Before now, many media outlets have sought the reaction of the AFN chairman, Chief Tonobok Okowa, over the matter.

“But he told them that he would not speak on the matter for now, not until the AFN meets to review the whole matter surrounding the ban,” Mr Agbagwu said.