Mr Wike said the federal government should not leave its responsibility in caring for security officers posted to the state. 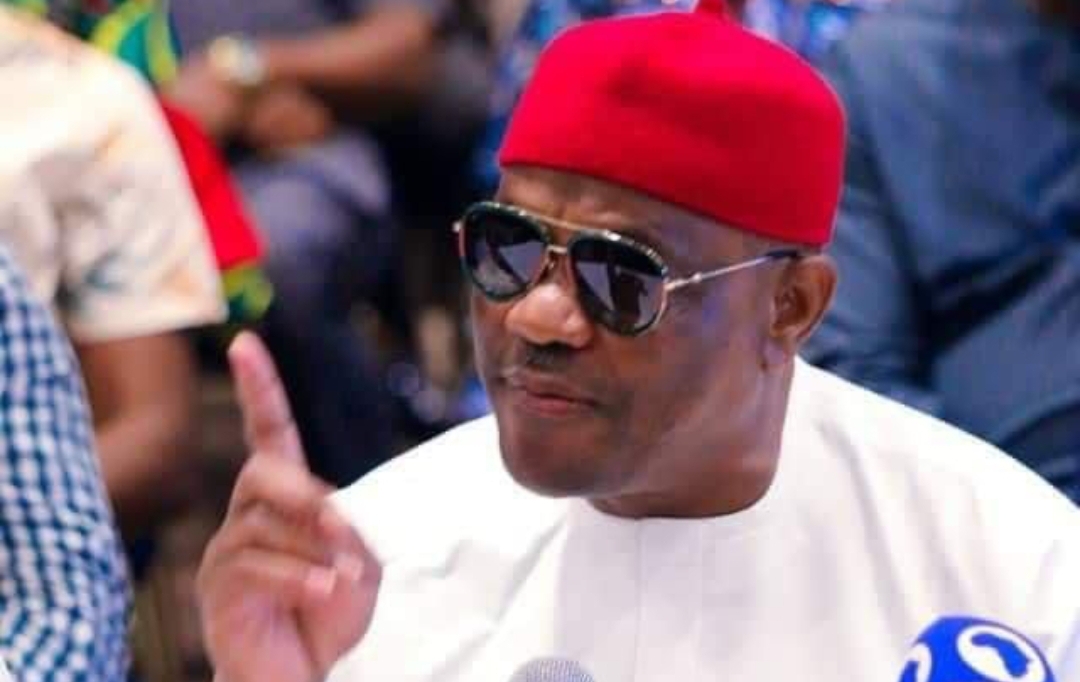 Rivers State governor, Nyesom Wike, has charged the federal government to prioritise the welfare of security men posted to the state.

Governor Wike made the comments while speaking on Wednesday at the Emblem Appeal Fund Launching ceremony at the State House in Port Harcourt, ahead of the 2022 Armed Forces Remembrance Day (AFRD).

Mr Wike said the federal government should not leave its responsibility in caring for security officers posted to the state.

Wike said, “What we are merely doing is to support. What is the federal government doing for you? So, everything should not be left in the hands of the State.

Justifying the event, the governor explained that January 15 is a day set aside to remember officers who fought for the country, but the Emblem Appeal Fund is launched earlier to raise money to support the Nigerian Legionnaires.

According to the statement released by the governor’s spokesman, Kelvin Ebiri, the state government has donated about N150 million within the last six year of Wike’s tenure.

Further speaking, the governor frowned that despite his donation, the Nigerian Legionnaires could not own its secretariat.

“If you check for the six years, I have launched this emblem with not less than N20 million in every year. And check each January 15th, I have given you not less than N150million. So, when you calculate, you can have your own secretariat,” Wike said.

On his part, the State Chairman of Nigerian Legion, Justice Chic, urged Nigerians to celebrate the 2022 Armed Forces Remembrance Day in sober and reflection of the fallen heroes in Rivers State.

Mr Chic said, “Your Excellency sir, after an in-depth arithmetics of the immeasurable supports which we are enjoying of your administration as the governor of Rivers State and our patron, I am led to, with humility and respect, that, I know of no one who has contributed more than you to the welfare of the legionnaires.

“The gift of giving for the welfare support of the needy has earn you the admiration of everyone.”