Lower consumption of milk could result in stunted growth of under five children as well as malnutrition in women. 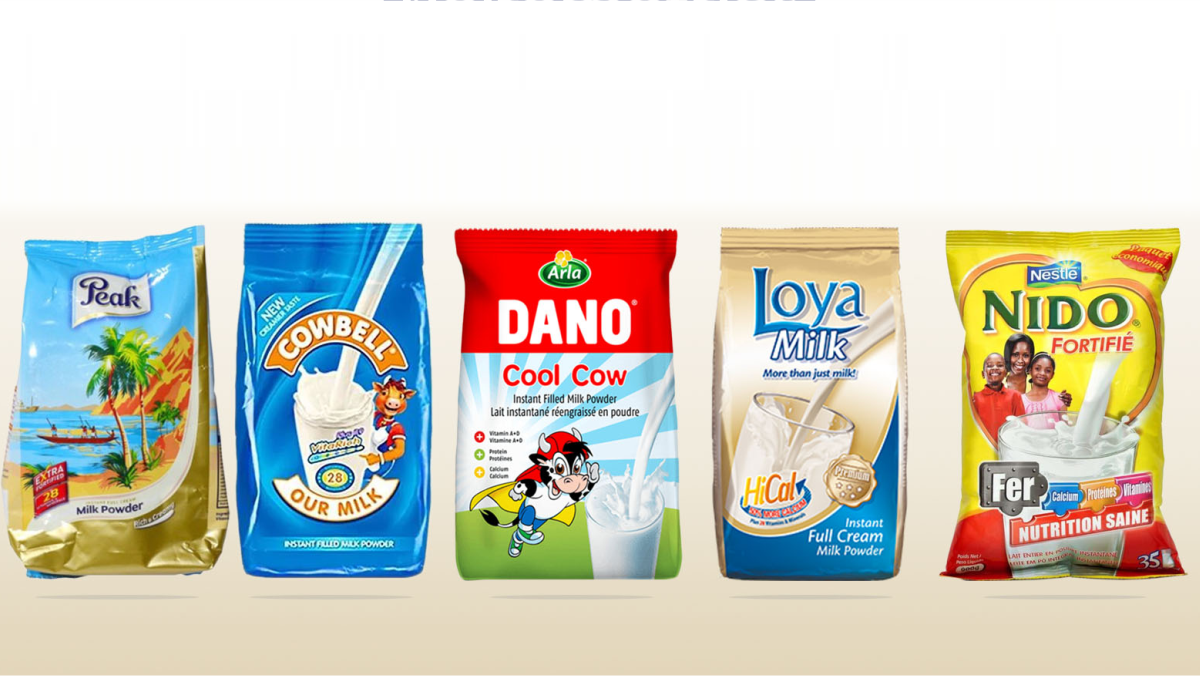 Mr Kafeero said this while delivering a keynote address at an event on Tuesday in Abuja to commemorate the World Milk Day (WMD).

The WMD with the theme: “Sustainability in the dairy sector,” was organised by the Commercial Dairy Ranchers Association of Nigeria.

The World Milk Day is observed every year on June 1 to recognise the importance of milk as a global food.

He said lower consumption of milk could result in stunted growth of children under five and malnutrition in women.

“Nigeria varies significantly especially with the North where over 90 per cent of the cattle are kept, and where they have about eight litres per person in a year, according to the World Population Review,” he said.

The FAO representative who described milk as a natural source of proteins, said it was necessary for building human bodies.

According to him, milk has important minerals such as calcium, magnesium and phosphorus that play important roles in maintaining strong bones and teeth as well as being rich in B2, B12 and B5.

Mr Kafeero said the FAO was determined to collaborate with the International Atomic Energy in supporting national scientists in some countries to optimise livestock reproduction and breeding practices.