After turning down Mr Buhari’s request for a visit, the leader of Qatar, is set to host Egypt President Abdel Fattah El-Sisi on a two-day visit. 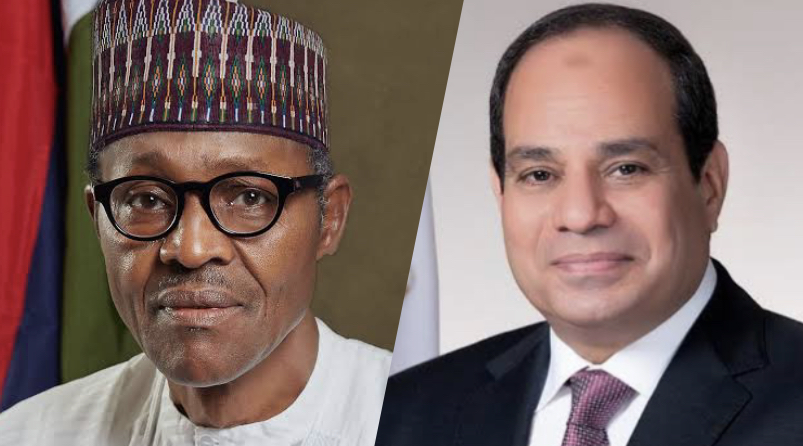 After turning down President Muhammadu Buhari’s request for a visit, Tamim bin Hamad Al Thani, the leader of Qatar, is set to host Egypt President Abdel Fattah El-Sisi on a two-day visit.

The visit is set for Tuesday and Wednesday, according to the Qatar News Agency, and will see both leaders discuss bilateral relations.

“HH the Amir Sheikh Tamim bin Hamad Al-Thani will meet today with HE President of the sisterly Arab Republic of Egypt Abdel Fattah El-Sisi, who will arrive on a two-day official visit to the country,” the announcement said. “HH the Amir and HE the Egyptian President will discuss at the Amiri Diwan Wednesday the bilateral relations between the two brotherly countries and prospects of enhancing and promoting them in various fields, in addition to the most important issues of concern to both brotherly countries.”

Mr Al Thani, the emir of Qatar, rejected a proposed visit to the country by Mr Buhari, asking the Nigerian leader to request another date in 2023.

According to the presidency, the Qatari government raised concerns that Mr Buhari’s proposed visit dates were “too close” to the upcoming World Cup.

“The visit to Qatar was not at the instance of Nigeria but on the invitation of His Majesty, the Emir who is the monarch,” Mr Buhari’s media aide Shehu Garba told Peoples Gazette. “The Qataris explained that the dates chosen by Nigeria were too close to the World Cup tournament which is being hosted by them.”