The president says some of the projects introduced by the national assembly do not appear to have been adequately conceptualised, developed, or costed. 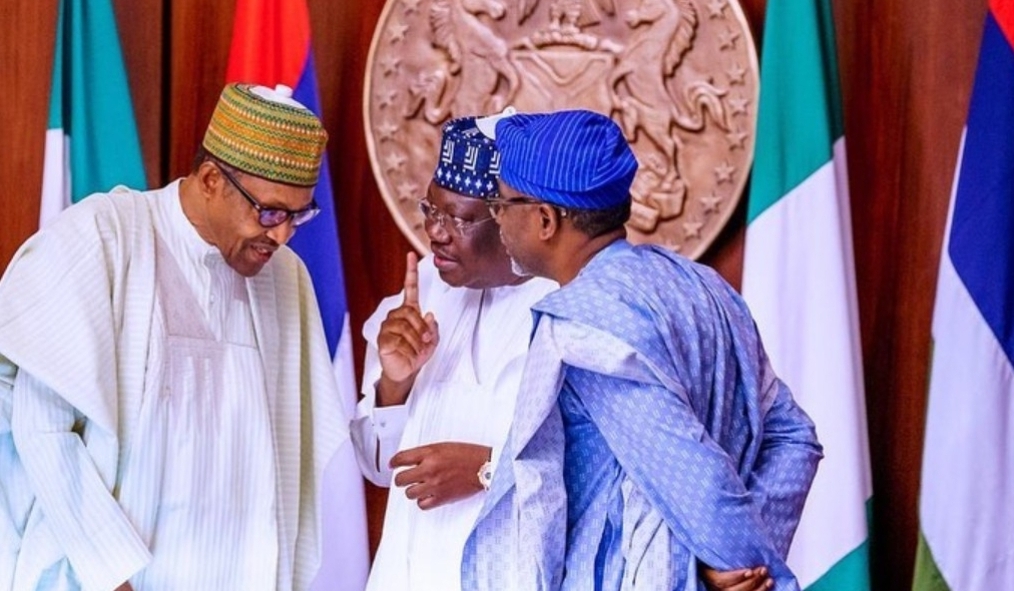 President Muhammadu Buhari voiced discontent with the National Assembly’s modifications to the 2022 budget after signing it on Friday, claiming that they could stymie the smooth running of the federal government’s plan.

Mr Buhari expressed reservations about the assembly’s decision to designate new provisions totaling N36.59 billion for National Assembly projects in the Service Wide Vote, claiming that it violated the separation of powers and financial autonomy of both arm of government.

Increased projected independent revenue for the federal government by $400 billion, reduction in the provision for Sinking Fund to Retire Maturing Bonds by N22 billion, and reduction in the provision for Non-Regular Allowances of the Nigerian Police Force and the Nigerian Navy by N15 billion and N5 billion, respectively, all without explanation are also matters of concern for the president.

Mr Buhari was also concerned about the amendments to the original executive proposal, which included new entries, outright removals, reductions and/or increases in the amounts allocated to projects, as well as the elimination of provisions for 10,733 projects and the addition of 6,576 new projects to the budget.

Most of the projects introduced, he claims, are related to areas that are primarily the responsibility of state and local governments, and do not appear to have been adequately conceptualised, developed, or costed.

As soon as the lawmakers return from recess, President Buhari said he will approach the National Assembly with a request for an amendment to ensure that crucial current projects important to his administration do not suffer a delay as a result of reduced financing.

During the presentation of the 2022 Appropriation Bill, he stated that the fiscal year 2022 will be vital to his administration’s efforts to finish and implement critical agenda projects, as well as enhance Nigerians’ overall living standards.