Hushpuppi’s sentencing was earlier slated for July 11, and earlier on February 14. 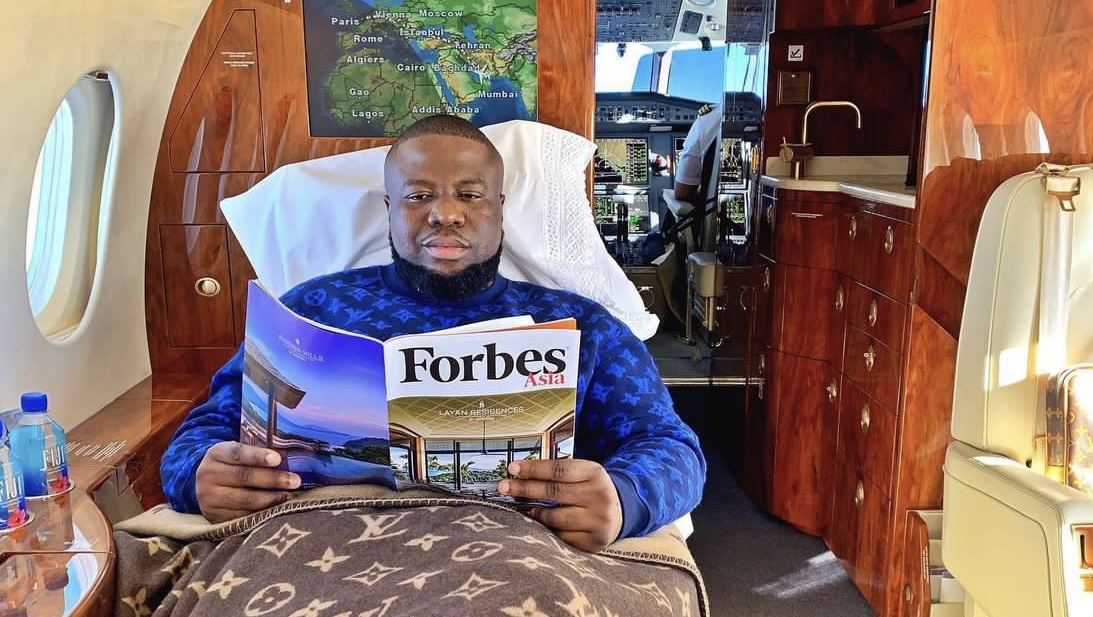 The United States District Court for the Central District of California has again postponed the sentencing of Ramon “Hushpuppi” Abbas till September.

“AT THE REQUEST OF COUNSEL, the Sentencing is CONTINUED to 9/21/2022 at 1:30 PM before Judge Otis D. Wright II, as to Defendant Ramon Olorunwa Abbas,” the court document said.

Mr Abbas’s sentencing was earlier slated for July 11 and earlier on February 14.

The internet fraudster is being tried for duping people across different continents to the tune of millions of dollars. He pleaded guilty last year to the charges, seeking a lighter sentence.

Hushpuppi’s conspirators such as disgraced Nigerian police chief Abba Kyari and Woodberry have either been indicted and at large or currently facing charges at different courts over the intercontinental conspiracy that spanned several years.

In June 2020, the 37-year-old Ramon Abbas was arrested in Dubai following a police operation ‘Fox Hunt 2.’