Mr Amadi said the group was alarmed at the efforts of some politicians and party leaders to undermine the provisions of the electoral law. 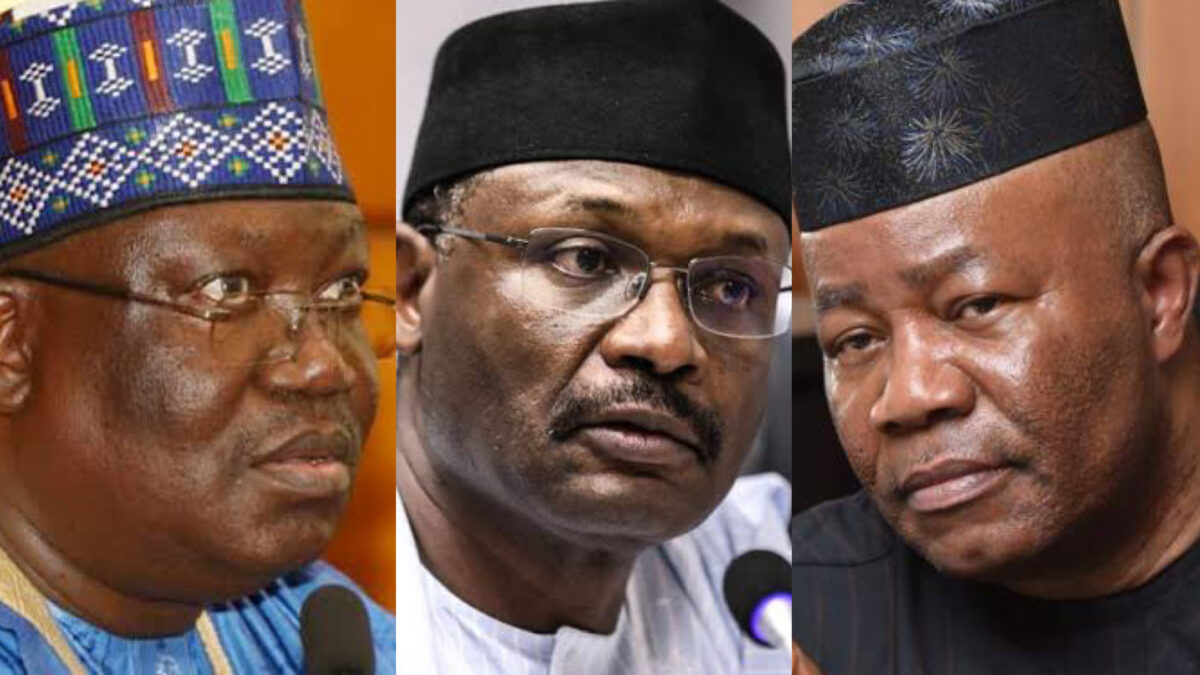 A political pressure group, Abuja School of Political Thoughts, has urged INEC to reject the names of candidates from political parties that did not take part in their primaries.

In a statement on Sunday, the director of the group, Sam Amadi, said that accepting names of candidates that did not pass through the process of primaries for the formal nomination was tantamount to fraud.

“Nigeria must get it right in 2023, and INEC has a major role to play in this process, beginning with ensuring that those duly elected by delegates and witnessed by INEC are accepted as candidates,” Mr Amadi said.

Mr Amadi said the group was alarmed at the efforts of some politicians and party leaders to undermine the provisions of the electoral law as regards submission of nominated candidates to INEC.

“It is being reported that some high-profile politicians who did not win INEC- monitored primaries of their parities are being submitted by their party leaders, in clear violation of the provisions of the electoral law.

“If the winners of the duly conducted primaries have refused to give up their tickets. Notwithstanding, the parties should not be allowed to forcefully replace them.”

The group was reacting to INEC’s acceptance of Senate President Ahmad Lawan as the candidate for the All Progressives Congress (APC) for Yobe North senatorial district after losing out in the presidential race.

This came even as Bashir Machina, who won the APC primary election for the district, refused to step down for Mr Lawan, who contested the APC presidential ticket.

Similarly, Mr Amadi was reacting to the alleged acceptance of the name of former Minister of Niger-Delta Affairs, Godswill Akpabio, for Akwa Ibom North-West Senatorial District, after losing out in the presidential contest.

This also came as former Deputy Inspector General of Police, Udom Ekpoudom (rtd.), vowed not to relinquish the APC senatorial ticket he won at the party’s primaries on May 27 to Mr Akpabio or anyone.