Mr Yunusa stressed that flight delays and cancellations would reduce by 80 per cent immediately relevant agencies attended to “fixable’’ issues. 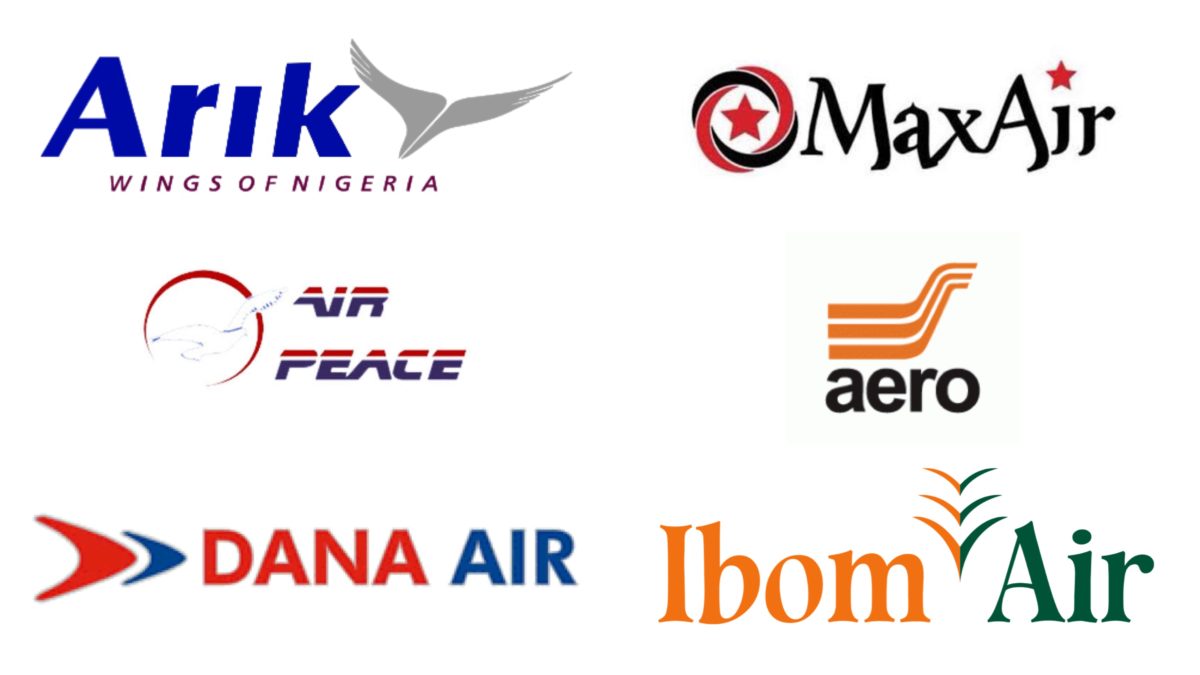 Airline Operators of Nigeria (AON) has blamed unruly passengers in the country, including forex and inadequate airport facilities, for incessant flight delays and cancellations.

Others are bird strikes and VIP movements.

“It is not in the interest of any airline, whether in Nigeria or anywhere else, to delay or cancel flights as this has severe financial and image consequences.

“For these reasons, delays and cancellations are, therefore, the last thing any airline wants,” the airlines pointed out.”

They added, “While flight delays and cancellations occur all over the world, it is instructive to note that in Nigeria, 80 per cent of delays and cancellations are due to factors outside the control of airlines or caused by them. This is why AON invites the public to be aware that airlines in Nigeria operate in an environment wrought with infrastructure deficiencies that are highly disruptive to normal schedule reliability and on-time performance.”

The airlines, on Thursday, also expressed dismay over comments credited to the National Assembly Joint Committees on Aviation, accusing airlines of flight delays and cancellations without compensation.

Messrs Adeyemi and Nnaji threatened that should the local carriers fail to sit up, foreign airlines would be invited to operate domestic flights.

AON’s president, Abdulmunaf Yunusa, stated that such comments only served to aggravate sentiments and sent out the wrong message to the general public.

He noted that commercial airlines globally were set up with strict adherence to flight schedules for the benefit of passengers and to allow for the maximum use of aircraft to meet up with operators’ laid-out targets and ensure safety and sustainability.

He insisted that any airline in the world operating under the “domestic Nigerian circumstances” would be bogged down by delays that “they have no control over.”

Mr Yunusa specifically listed the causes of delays and flight cancellations to include weather, inadequate parking space due to congested aprons, restrictions caused by sunset airports, delays due to VIP movements and frequent bird strikes.

He added there were ‘systemic’ issues that limited the ability of domestic airlines to operate seamlessly and efficiently, which included unavailability and the ever-rising cost of aviation fuel, JetA1.

According to him, other issues are the unavailability of forex for spare parts and maintenance and delays by customs in clearing safety-critical spare parts.

In addition to that, according to him, are inadequate and unreliable ground services equipment for boarding and disembarkation of passengers, unruly behaviour of passengers and failure to obey rules for flight delays and cancellations.

The association’s president added that inadequate runway lights and unforeseen circumstances due to component failures and ground accidents could also be responsible for flight delays and cancellations.

Mr Yunusa stressed that flight delays and cancellations would reduce by 80 per cent immediately relevant agencies attended to “fixable’’ issues.