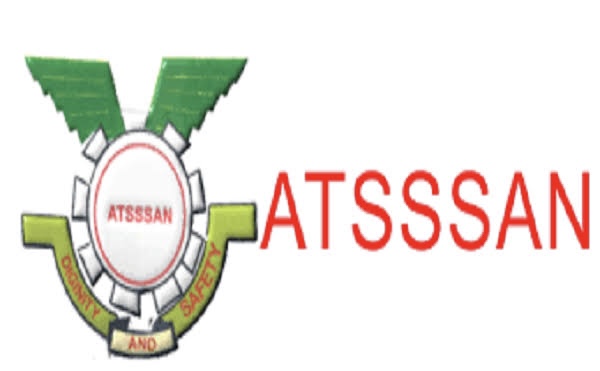 Aviation workers at the Ibadan Airport on Monday joined their counterparts across the country to protest against the inclusion of what they described as anti-labour clauses in the new aviation bills.

The workers are staff members of the Air Transport Services Senior Staff Association of Nigeria (ATSSSAN) and the National Union of Air Transport Employees (NUATE).

The protesters, armed with placards of various inscriptions, were seen chanting solidarity songs around the airport premises.

Some of their placards’ inscriptions read, “Aviation workers not essential service providers”; “Our rights to protest is covered under International Labour Organisation”; “Prohibition of Aviation Union activities is evil”, and “Workers’ mouth cannot be gagged by any legislation”.

Addressing the protesters, Olayade Oyewole, the chairman of ATSSSAN in Ibadan, said the aviation workers were against the anti-labour clauses inserted into the recently amended aviation bills.

“Early this year, a committee was set up to look into the act that established some parastatals agency in the Aviation industry, where the union was fully represented and agreed on some of the clauses to be amended.

“But to our surprise, when the amended documents came out, we discovered that some repressive clauses, which weren’t agreed upon, have been infused into the document.”

“We found these clauses to be against the labour law, thus, the new bill, when assented to by the president, will restrain the rights of unions and obliterate unionism in the aviation sector.

“So, we want the new Aviation Act to stop and that President Muhammadu Buhari should not assent to it.”