Mr Ajudua is accused of defrauding Mr Bamaiyi while they were both in custody at the Nigerian Correctional Service facility in Kirikiri. 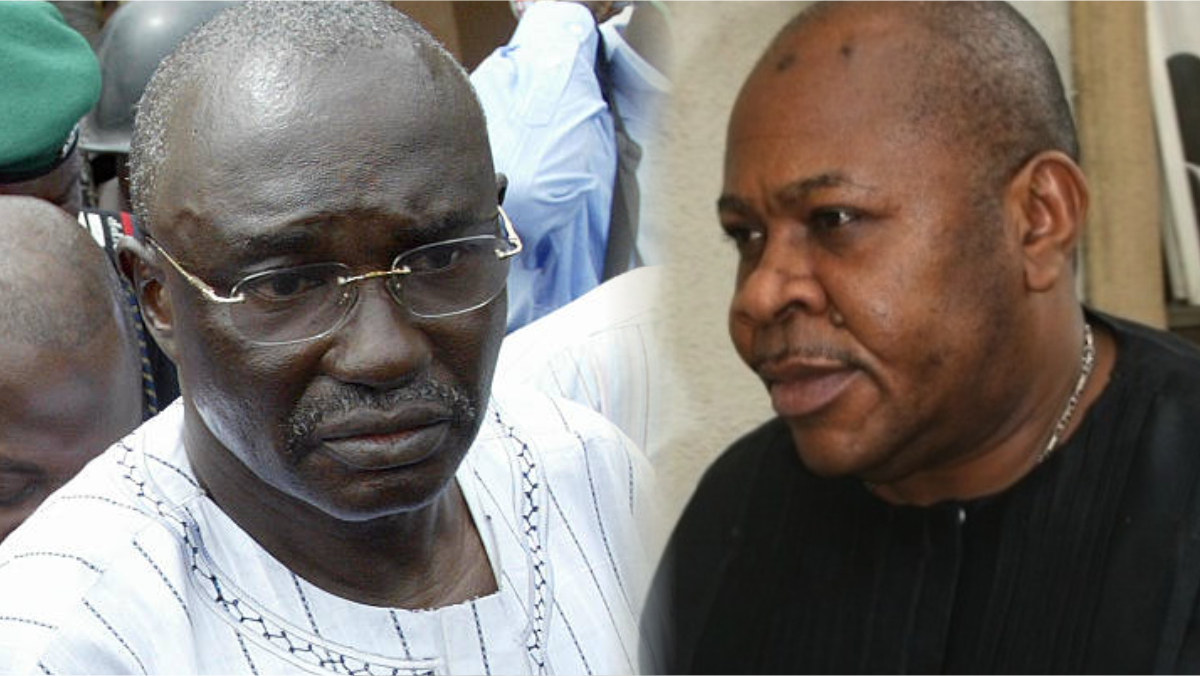 Monday’s proceeding was scheduled for the continuation of the cross-examination of Mr Bamaiyi.

The Economic and Financial Crimes Commission (EFCC) counsel, Seidu Atteh, informed the court that he received a letter from Mr Ojo’s office requesting an adjournment.

Mr Atteh noted that a subpoenaed witness from the Code of Conduct Bureau was in court to present some documents.

“I pray that the court admits the document based on the subpoena,” Mr Atteh said.

Responding, Justice Josephine Oyefeso said the case will have to be adjourned.

“In view of the nature of this case, the witness will have to come back.

“This case is adjourned until May 27 and June 8 for the continuation of trial,” the judge said.

Mr Bamaiyi has been under cross-examination for two-years since he gave his evidence-in-chief on November 26, 2018.

The subpoenaed witness from the Code of Conduct Bureau was present during Monday’s proceedings to provide evidence of the former Chief of Army Staff’s assets as requested by the defense.

The EFCC accused Mr Ajudua of allegedly defrauding Mr Bamaiyi while they were both in custody at the Nigerian Correctional Service facility in Kirikiri, Lagos in 2004.

The anti-graft agency accused Mr Ajudua, together with his accomplices, of convincing Mr Bamaiyi that they could hire the legal services of Afe Babalola, SAN, to aid in securing his release from incarceration.

When the alleged fraud came to light, the law chambers of Afe Babalola and Co. issued a disclaimer disassociating itself from the case.