Akeredolu did not confer with us to quit Ondo forests: Miyetti Allah

Mr. Usman insisted that a series of agreement it had with the state government did not include vacating the forest. 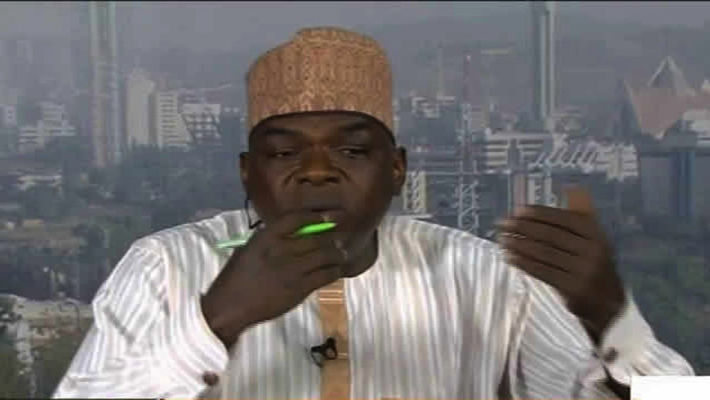 Cattle Breeders Association, Miyetti Allah, says reports indicating that Ondo governor, Rotimi Akeredolu has ordered herdsmen to evacuate Ondo State forest reserves cannot be true as they have no such agreement with him.

Baba Usman, National Secretary of the association, told Sahara Reporters that its agreement with Ondo State governor was to put an end to night grazing and stop child herders.

Mr. Usman insisted that a series of agreement it had with the state government did not include vacating the forest.

He reiterated  that governor Akeredolu, during the consultations only laid emphasis on ending night grazing and stopping minors from herding.

“I just spoke with my Ondo branch chairman. The governor of Ondo State emphasised on stopping night grazing and not allowing minors to graze cows. These were small boys and that was the agreement we had with the governor during our last visit to Ondo State sometime last year,” Mr. Usman said

He further disclosed that the herders unanimously agreed to put an end to night grazing and to stop allowing minors to graze cows following the meeting with the Ondo state government.

Peoples Gazette had earlier on Monday reported that Governor Akeredolu ordered the immediate evacuation of herdsmen from the Ondo State forest reserves.

In a statement on his official Twitter handle, Mr. Akeredolu, who traced the recent killings and kidnappings in the state to the activities of herdsmen, noted that the order takes effect from Monday.