Two houses were also burnt, including the family house of the leader of the legislative council in Esit Eket. 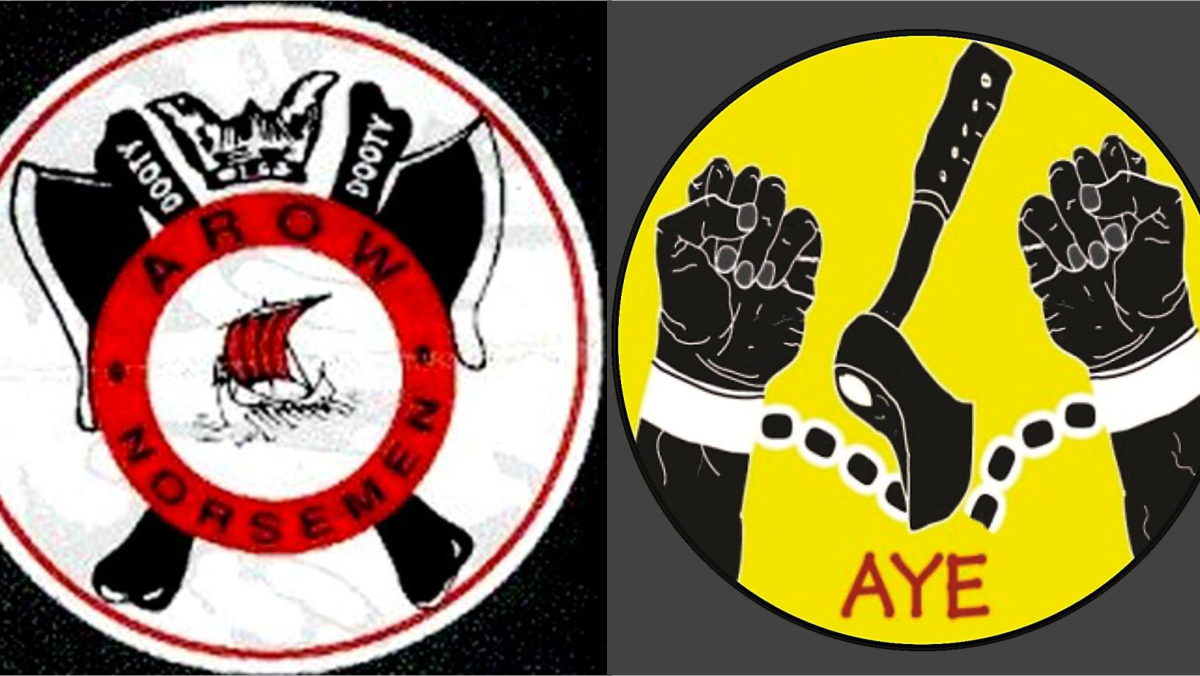 The police in Akwa Ibom have confirmed the death of eight people in a supremacy cult clash in Esit, Eket Local Government Area of the state.

The state’s police spokesperson Macdon Odiko confirmed the incident to the News Agency of Nigeria (NAN) on Friday.

Mr Odibo said that the report got to him last week.

He said that the police was taking steps to ensure that they maintained law and order in council headquarters and its environs.

Two rival cult groups – Vikings Confraternity and Black Axe – had engaged in a clash of supremacy.

A source, who pleaded anonymity, told NAN in Esit Eket that the clash started at a friend’s night programme when some boys accosted a Vikings carrying a bag in his hands at midnight at Etebi in Esit Eket.

According to the source, the Black Axe group searched the bag and discovered that it contained locally made pistols which they seized.

The source said that the Vikings boy left in anger to meet his group and they re-enforced to the friend’s night programme at about 3.00 a.m. and killed one person from Black Axe at Etebia where the fracas started.

It was gathered that four members of Vikings and four from Black Axe were killed in the clash that ensued thereafter.

Two houses were also burnt, including the family house of the leader of the legislative council in Esit Eket.

NAN reports that some young men in Esit Eket had deserted their homes to other local government areas for safety.

Mr Odiko remarked that the police were doing their best to restore peace and order in the community.

“The police will not tolerate any act that will lead to the breakdown of law and order in the state,” he said.

He warned perpetrators to desist from such act or that they would face the wrath of the law. 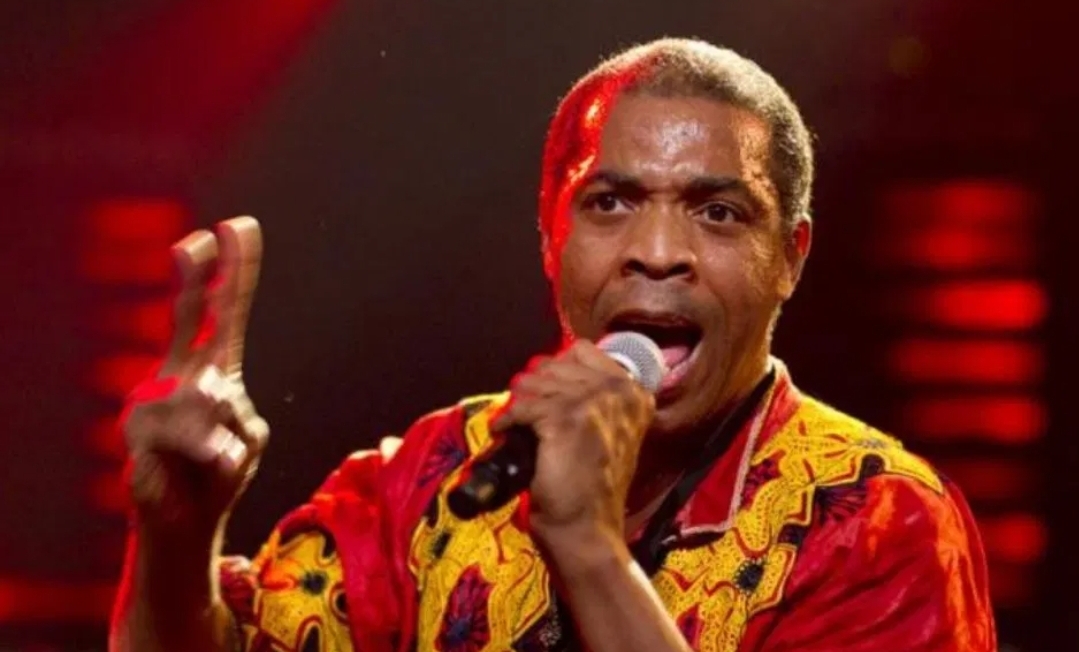 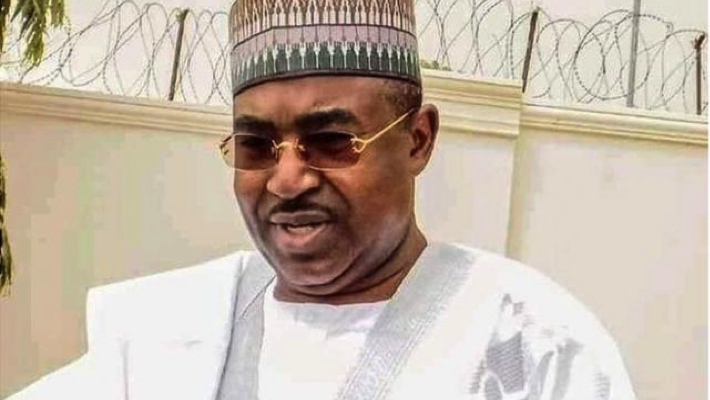 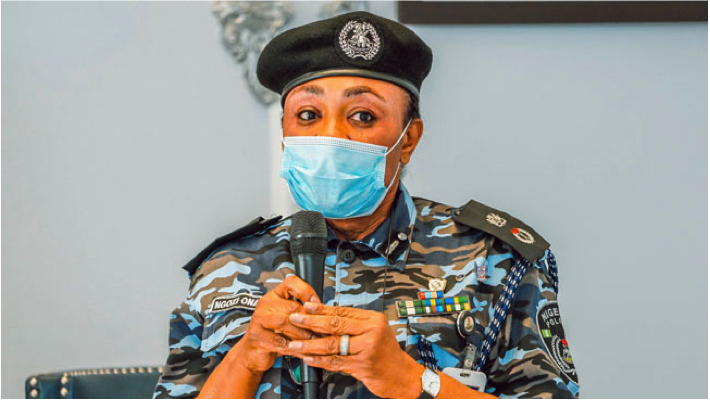 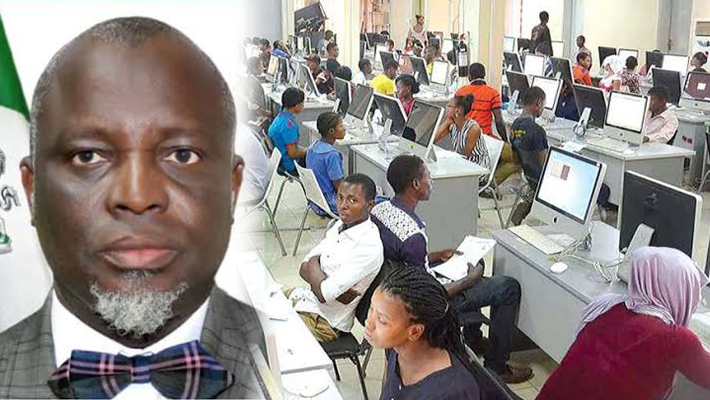