The Sokoto governor paid host to Samson Ayokunle and his entourage from the Christian Association of Nigeria on Friday. 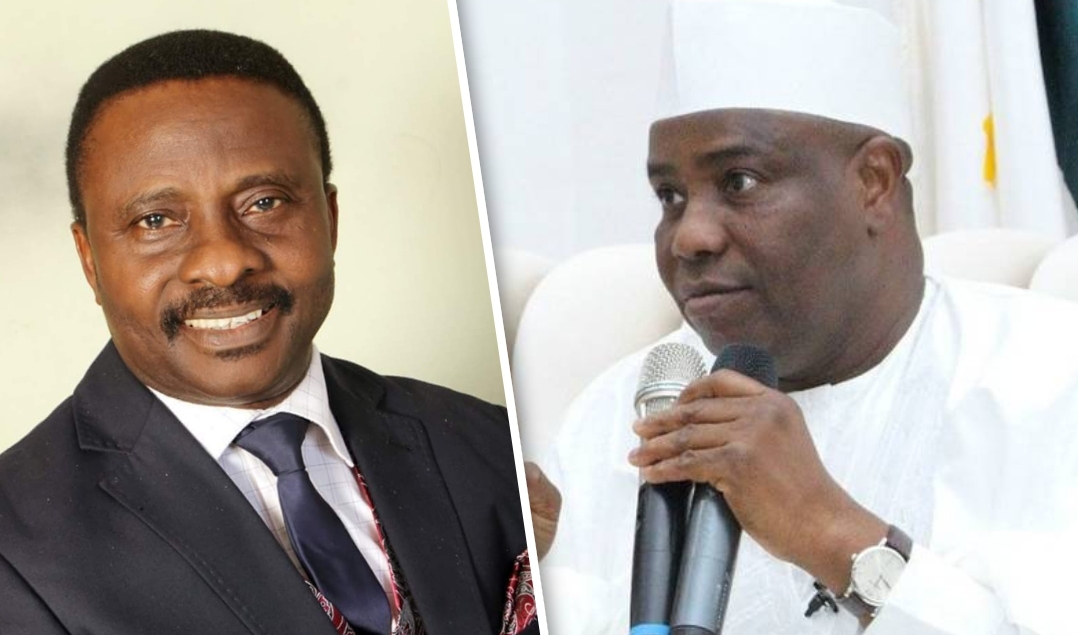 Governor Aminu Waziri Tambuwal of Sokoto state has affirmed that no one group of people, no matter their religious affiliation or tribe can arrogate the leadership of Nigeria to themselves to the exclusion of other people of the country.

Gov. Aminu Waziri Tambuwal of Sokoto state made this observation on Friday when he received the National President of the Christian Association of Nigeria (CAN), Rev, Ayokunle Samson Olasupo who paid him a courtesy visit at the Council Chamber of Government House, Sokoto.

According to Gov. Tambuwal, the leadership of the country is mutually complementary as Nigeria belongs to every Nigerian, and no one will send anyone out of the country hence the need to remain together for the betterment of the country.

As a result he maintained that the kind of leadership the country needs is one that will understand the issues of diversities and is inclusive in his approach to governance, without tribal or religious sentiments.

Pointing out that both Islam and Christianity have been coexisting even before the union of the country came into existence, Gov. Tambuwal also added “those who know history said Christianity and Islam belong to the same root,” stressing that “Jerusalem and Damascus” were examples of places where the two religions are being practiced side by side.

He commended the Sultan of Sokoto Alhaji Muhammad Sa’ad Abubakar and the CAN President for their efforts in preaching peace and unity in the country, indicating that Sokoto state is home to every Nigerian irrespective of religious, tribal or ethnic differences.

He explained that in pursuance of this objective of unity all children of other Nigerians resident in the state who attend public schools are exempted from paying fees just as the indigenes of the state enjoy free education.

Tambuwal also added that in line with this education policy, in the area of health too, the State government’s Zakkat and Waqaf Commission pick the medical bills of indigent Nigerians resident in the state side by side those of the less privileged state indigenes.

In his remarks, the CAN President, Rev. Olasupo said he was in the state to interact with the Sultanate, the government and people of Sokoto state so as to find ways to overcome the security challenges being faced in the country.

Calling on Muslims and Christians to live in harmony, Rev. Olasupo condoled the people of the state over the loss of lives occasioned by the unfortunate incident of bandits attacks in some communities of the state.

He expressed appreciation to the state government for its giant stride in providing security in the state.

Special Adviser Media and Publicity to the Governor