The HEDA chairman is being charged with cyber-stalking for allegedly circulating a fake audio of a phone interview of Mohammed Adoke. 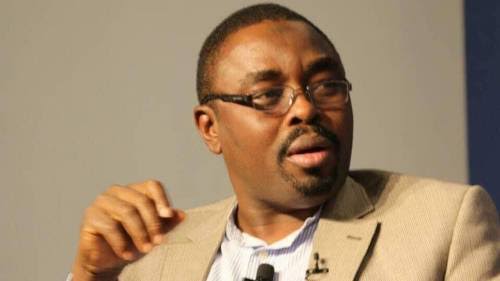 The Federal High Court Abuja has fixed February 7 for the arraignment of Olanrewaju Suraju, chairman of the Human and Environmental Development Agenda (HEDA) for alleged forgery.

The prosecuting counsel, A.O Shuaibu, on Monday, told the court that the business of the day was for the arraignment of Mr Suraju.

However, Mr Suraju’s counsel, Muiz Banire, drew the attention of the court to the fact that his client had not been served with the proof of evidence.

Mr Banire said his client could not be arraigned on charges of which nature he didn’t know.

He added that the prosecution was also yet to respond to their preliminary objection and bail application served since October 2021.

“Up until now, we are yet to be served with the proof of evidence,” he said.

But the prosecuting counsel insisted that the proof of evidence had been filed and served on the defendant.

“My lord, the defendant has been duly served. On the issue of bail, when we get to that bridge, we will cross it,” he said.

“Where is his original proof of evidence?” she queried. As long as I don’t have it, you have not filed it.

“Why are you filing additional proof of evidence when you don’t have original proof,” Mrs Nyako asked.

The prosecution subsequently prayed the court for a short adjournment to enable them properly file and serve their proof of evidence.

In a suit marked FHC/ABJ/CR/370/21, Mr Suraju is being charged with cyber-stalking for allegedly circulating a fake audio of a phone interview said to have been planted to implicate former Attorney-General of the Federation, Mohammed Adoke in the OPL 245 saga.