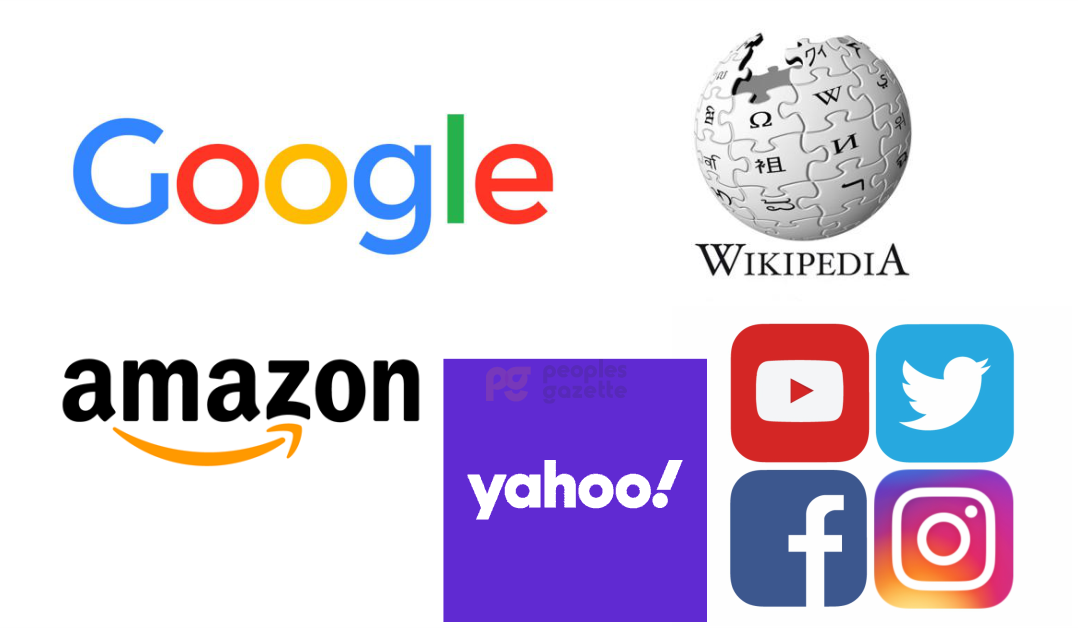 E-commerce platform Amazon emerged one of the five most visited websites, in Finbold’s new report for September 2021, topping other popular social media sites such as Twitter, Yahoo and Instagram.

Explaining why the e-commerce site ranked above other popular social media sites like Twitter, Instagram and Yahoo, Finbold said the restrictions and lockdown imposed as a result of the outbreak of COVID-19 forced shoppers to turn to e-commerce.

It said that the ranks “potentially indicate that Amazon has managed to sustain the users amid changing consumer behaviour.”

Its move to hire additional workers was to strengthen its workforce to meet the growing demand for online shopping with the holiday peak season fast approaching.

In the report released on Wednesday, Finbold revealed that Google with 45.4 billion monthly visitors was the most visited website worldwide.

The report placed Wikipedia as the fourth with 5.8 billion visitors.