The contract cancellation follows the embarrassing scandal that has pitched the AFN officials against Nigeria’s ministry of youth and sports due to the $2.7 millon kits sponsorship. 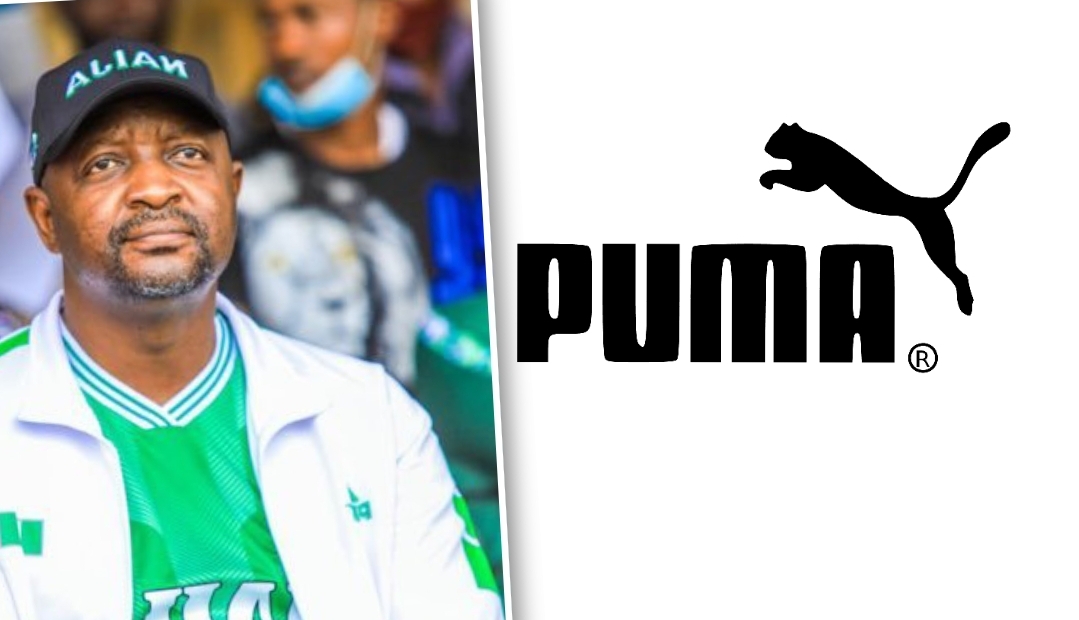 The German company disclosed this in a statement addressed to the Athletics Federation of  Nigeria.

“We are referring to the Sponsoring & Licensing Agreement (the “Agreement”) signed between our Company and your Federation.

“As a direct consequence of the recent developments, particularly at the Tokyo Olympic Games 2020, and pursuant to Clauses 9.2 and 7.3 of the Agreement, we hereby terminate the Agreement with immediate effect,” the statement reads in part.

The cancellation  follows the embarrassing scandal that has pitched the AFN officials against Nigeria’s ministry of youth and sports due to the $2.7 millon kits sponsorship.

Former President of AFN Shehu Gusau had reportedly entered into the contract with Puma at Doha in 2019, a development that led to crisis in the AFN.

Before the commencement of Tokyo Olympics, the Nigerian ministry of youth and sports development had said athletes will not use Puma kits at the Olympics as the ministry is not privy to the contract with Puma.

The Ministry accused Mr Gusau and former technical director of AFN, Sunday Adeleye, of refusing  to disclose the contractual agreement they signed with Puma on behalf of AFN.