He described the NDSP as a proactive vehicle to keep youngsters between 12 to 18 years away from armed struggle, militancy and other violent crimes. 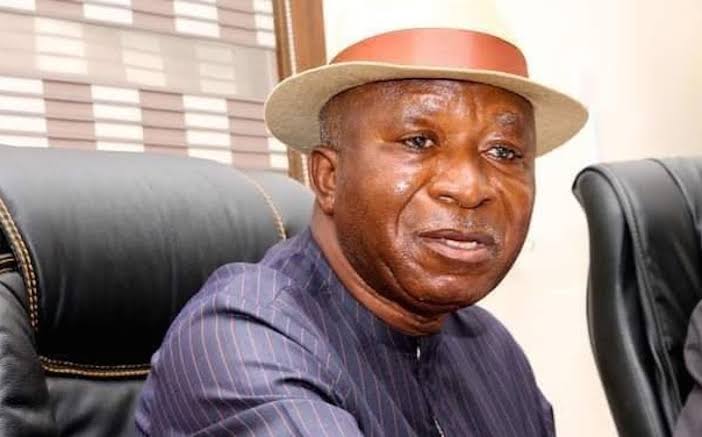 Milland Dikio, the interim administrator of the Presidential Amnesty Programme (PAP), has called for the implementation of the Niger Delta Stabilisation Programme (NDSP) to curb the resurgence of militancy and guarantee lasting peace in the region.

He described the NDSP as a proactive vehicle to keep youngsters between 12 to 18 years away from armed struggle, militancy and other violent crimes.

Mr Dikio, in a statement by his media aide, Nneotaobase Egbe, spoke when he visited the palace of Felix Mujakperou, the Orodje of Okpe Kingdom in Delta.

He said the federal government should consider the NDSP as a smart and cost-effective measure to ensure the uninterrupted development of the Niger Delta and to safeguard the future of its young people.

On the motive of NDSP, Mr Dikio said, “We want to create what we call the Niger Delta Stabilisation Programme because the current programme is only focused on rehabilitating the 30,000 registered ex-agitators who responded to the declaration of amnesty.

“However, it does not address the causative factors or motivations for successive generational waves of militancy in the region since the 1990s.

“So the question is, as we are drawing down on this amnesty, could we also keep an eye on the younger generation and give them a new orientation in response to the socio-economic issues in the region?

Mr Dikio, who lauded the Orodje of Okpe Kingdom, solicited his support and other regional stakeholders to actualise the plan.

He also used the occasion to highlight the gains of the novel Train, Employ and Mentor (TEM) scheme aimed at changing the current economic fortunes of the people of the Niger Delta through those captured by the Presidential Amnesty Programme.

The statement quoted Mr Mujakperuo as saying in his remarks that Mr Dikio had shown that something good could come out of the amnesty programme and commended him for his achievements so far.