The Team Nigeria contingents to the 2022 World Athletics Championships and 2022 Commonwealth Games were received by Buhari on Thursday. 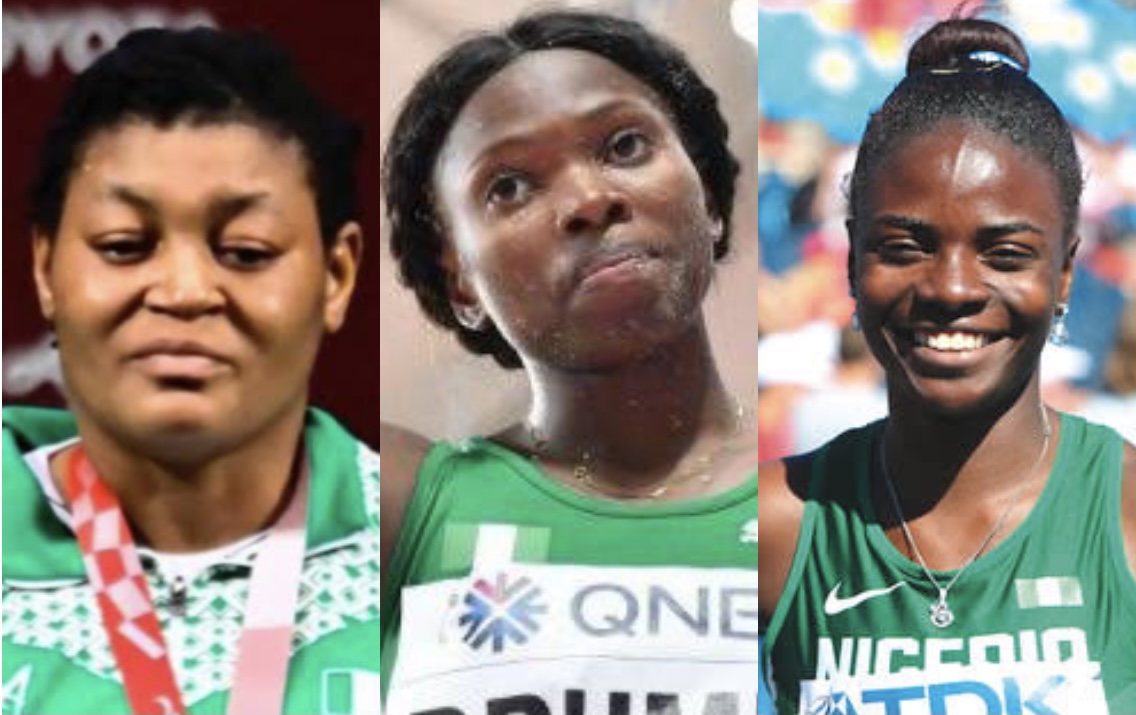 Tobi Amusan has been conferred with a national honour, the Order of the Niger (OON) honour by President Muhammadu Buhari.

The award is in recognition of the record-breaking hurdler’s feat at the Commonwealth Games and the World Athletics Championships.

Amusan received the award at the State House, Abuja on Thursday, at a reception in honour of the Team Nigeria contingent to the Commonwealth Games and the World Athletics Games.

Speaking at the event, Mr Buhari thanked the athletes for the exciting moments they gave Nigerians during the two competitions.

“I watched with millions of Nigerians those exciting moments when you all brought smiles to us and our homes by breaking world, national and games records, as well as achieving personal best in your careers.

“Your outstanding performances in recent times are consistent with the determination of a nation always yearning for excellent performance. You all, members of Team Nigeria have ignited the spirit for victory in our nation but even more you have been victorious in major sporting championships and games.

“I have followed keenly your achievements at the World Championships in Oregon USA and indeed your remarkable performance at the recently concluded Commonwealth Games in Birmingham, United Kingdom. And I am very pleased that you displayed at both the personal and group levels great sporting talents and delivered for your country great podium performances.”

Members of the Team Nigeria will pocket N200 million for their efforts at the two championships.

Amusan has achieved remarkable achievements in the past few months.

At the 2022 World Athletics Championships that was held in Oregon, USA, she broke the World 100m Hurdles record to become the first Nigerian World Champion.

The 25-year-old athlete also broke the Game Record to win gold in the 100m hurdles at the Commonwealth Games and also the Meeting Record to successfully defend her Diamond League 100m Hurdles title.

Meanwhile, long jumper, Ese Brume, who won silver medal also at the World Athletics Championships and set a Game Record to win gold at the Commonwealth Games, was also conferred with a national honour.

She set new world records in the Women’s 68 kg category at the Tokyo 2020 Paralympics and the 2022 Commonwealth Games to win gold at both events.