“The AU surely can do more than pay lip service while the continent reels under aging and unproductive dictators.” 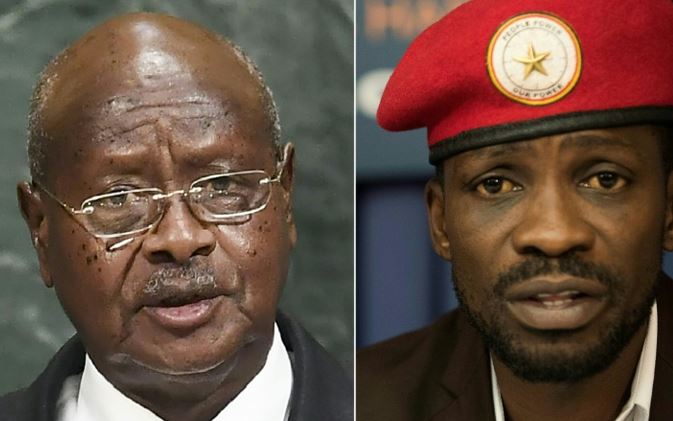 Yoweri Museveni was declared winner of last weekend’s election in a victory that will see him expand his grip on power in Uganda for another five years. The election was held amidst widespread complaints from opposition and international bodies, but not from the African Union, the regional overseer that neither sees nor hears any evil.

At 38, Robert Kyagulanyi, better known as Bobi Wine, stepped up to  challenge Yoweri Museveni, 76, who has been Uganda’s president since the fall of Idi Amin and Milton Obote and now one of Africa’s longest serving dictators.

In 2019, Bobi Wine, who initially rose to fame as an accomplished Reggae musician, declared his intention to run for Uganda’s presidency in 2021 under the National Unity platform — immediately signifying a renewed inspiration for the continent’s teeming youth.

A year later, he launched his campaign in Mbarara, facing immediate arrest from authorities on allegation of violating Covid-19 guidelines.

The arrest was just a tip of a prolonged, state-sponsored crackdown that targeted him and his supporters.

The predominantly young protesters, who are desperate to unseat the career president through democratic means, suffered great fatalities. No fewer than 57 of them were killed by security forces and 370 others arrested.

In December 2020, Mr. Wine’s bodyguard Francis Senteza was killed after being run over by a police vehicle. Appropriate justice has yet to be served in the matter.

In the week preceding the January 14 election, Facebook pulled down multiple accounts linked to the country’s ministry of information. All axed accounts were supposedly promoting the ruling party and the president.

Mr. Museveni responded by blocking the platform and ordering telecommunication companies to suspend all access and use of social media and the internet in the country.

This led Ugandans undergoing a general vote amidst an Internet blackout.

Yet it was not the first time Mr. Museveni would shut off the Internet. In the 2016 elections, he exercised similar controversial powers when he squared off against Kizza Besigye.

A day before last weekend’s election, U.S. ambassador to Uganda Natalie Brown put out a statement saying the electoral commission denied 75 percent of election observers accreditation and, as such, would be unable to monitor the elections in the country.

Several weeks before the election, the European Union had said it would not be sending a team of observers to monitor the exercise, fearing it was going to be a charade.

The elections held, despite multiple reports of rights abuses, intimidation and corruption in the voting activities, and Mr. Museveni was reelected with 58.64 percent of the total votes. Bobi Wine received 34.83 percent at what was largely deemed a close second. He vowed to challenge the results, but he would be confronting a largely compromised judiciary along the way.

The controversy in Uganda starkly mirrors what has been going on in other parts of the continent: old men, who themselves assumed power amidst populist pandering at a young age, clinging onto power decades later; finding new ways to thwart efforts to peacefully transit power to the younger generation seeking positive change.

Political freedom has shrunk in Africa, according to a report by Freedom House, which analysed political undercurrents.  In the past year, 12 African countries shut off Internet access for political convenience.

In Northern Africa, the report said elections were either “rare, rigged or indefinitely postponed.”

In West Africa, the report noted the regression of democracy since 2019, from the exclusion of opposition parties, Internet shutdowns and abuse of rights in Benin to irregularities, voter intimidation and violence in Nigeria.

It also noted that the government  threatened free expression from both citizens and the press.

Freedom House gave Nigeria, Africa’s largest in both population and economy, a 50/100 scorecard for being partly free — and 22/40 for political rights, 25/60 for civil liberties.

Last October, protesters were killed by the Nigerian Army for demanding an end to decades of police brutality and better governance.

The military aggression was widely condemned by world leaders, prompting the International Criminal Court to launch a thorough investigation of both the military and the Buhari administration.

One of the key purposes spelt out in the African Union charter was to “Promote democratic principles and institutions, popular participation and good governance” across the continent.

In Article 4, it is empowered to intervene amongst member states in cases of war crimes, genocide, human rights violations, and humanitarian disasters.

However, the AU’s ability to intervene has been repeatedly limited by its principles of national sovereignty, while putting a so-called principle of subsidiary as superior arbitrator in cases of civil and criminal dispute.

In 2020, Alassane Ouattara of Côte d’Ivoire ran for a third presidential term. He has been in power since 2010. Former South African President Thabo Mbeki unsuccessfully called on the AU to intervene in what he called an “unconstitutional candidature.”

Member states would have to agree to limit the subsidiarity principle for the AU to be able to implement its mandate.

While the silence of the Union enables Africa’s tyrants, the principles on which it is formed restricts its powers to prevent, intervene or even respond to the crises in member states.

“African Union is limited by some of its founding languages,” said Tosin Adeyemi, a political analyst and lecturer. “But it is too convenient and a major disservice to continue to cite this at every misstep.”

Mr. Adeyemi said African Union leaders should do more to understand the body’s founding principles and interpret them towards a more consequential sway over member states.

The analyst said Bobi Wine’s candidacy, and other similar youthful ambitions, should be actively promoted on the continent by the AU, warning that the continent should not be seeing an expansion of dictatorship in the 21st century.

“The AU surely can do more than pay lip service while the continent reels under aging and unproductive dictators,” he said. “The clock is ticking for the continent and its burgeoning youth population.” 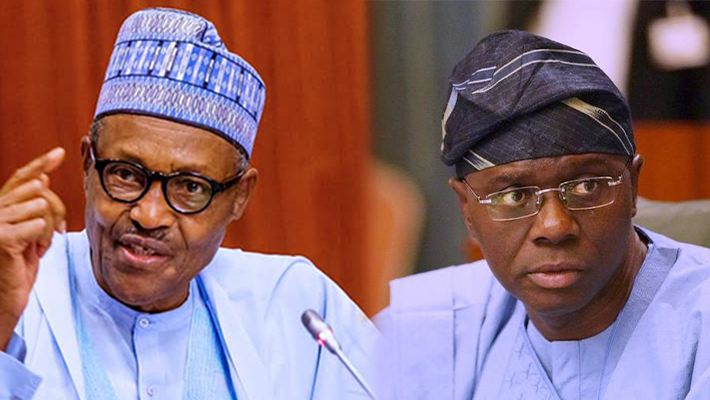