The House granted the governor’s request in a unanimous resolution. 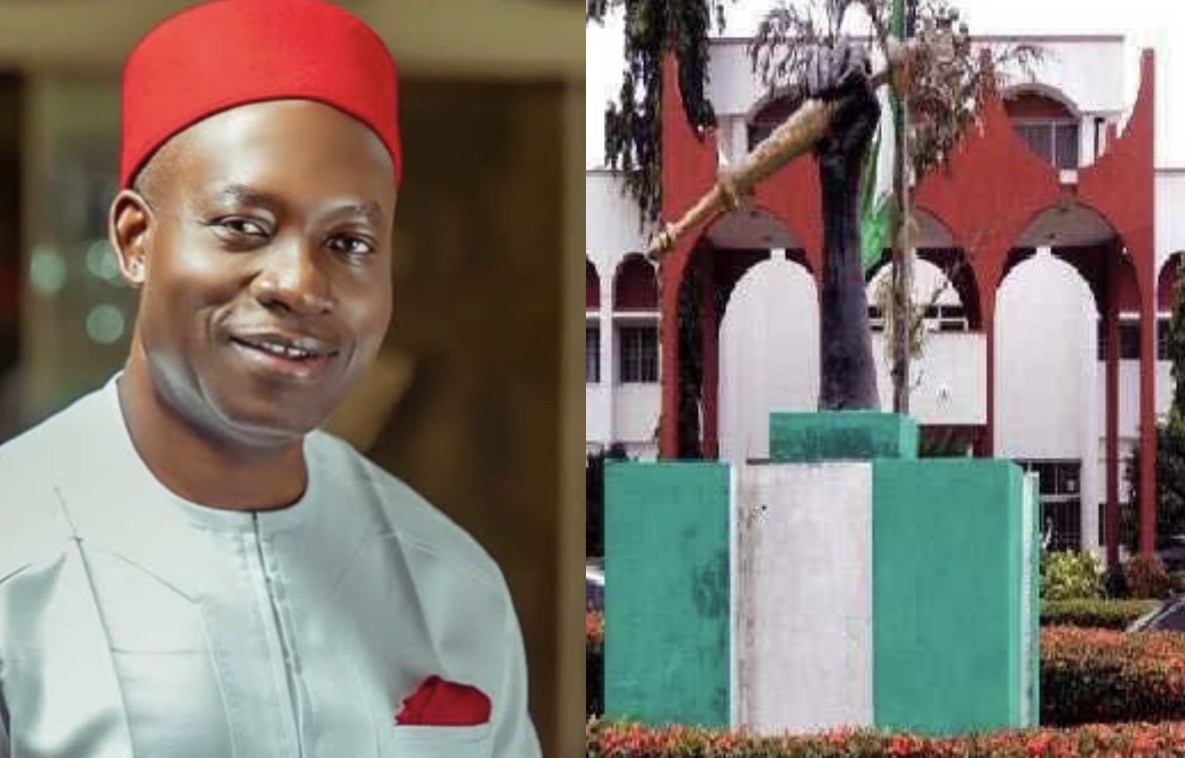 The Anambra State House of Assembly has approved Governor Charles Soludo’s request to access loan facilities of N100 billion from the Central Bank of Nigeria (CBN), to develop the state’s infrastructure.

The approval followed the consideration and adoption of the report of the House Committee on Public Accounts during the plenary on Thursday in Awka.

Presenting the report, Somto Udeze, representing Ogbaru Constituency ll and chairman of the committee, said the Commissioners for Finance and Economic Planning and Budget were invited for interaction on the terms of the loan facilities.

“We observed that the N100 billion loan was strictly for the construction of roads, bridges and flyovers across the state.

“It was also observed that the current debt profile of the state at about N107 billion can still accommodate more of such loans considering the expected outcome and impact on the residents of the state,” Mr Udeze said.

However, the committee recommended that the list of the proposed project descriptions and costs be provided.

“That the loan should be secured at single-digit interest rate and be used for feasible infrastructure development alone.

“We also recommend the need for increased internally generated revenue to minimise borrowing to fund infrastructure development in the state,” he said.

Meanwhile, some lawmakers lamented that not all the 30 constituencies in the state were captured in the proposed infrastructure upgrade.

Speaker of the House, Uche Okafor, commended the committee for thorough scrutiny of the loan request and conducted a voice vote for the adoption of the report.

The House granted the governor’s request in a unanimous resolution.

On July 5, Mr Soludo wrote to the assembly, seeking approval to secure a N100 billion loan facility from CBN, to construct and refurbish key infrastructure in the state.

Also, at the plenary, the House passed a bill to establish the system of Criminal Justice Administration in Anambra and to provide for related matters.