Anambra had between last Monday and Thursday recorded daily violent attacks in parts of the state. 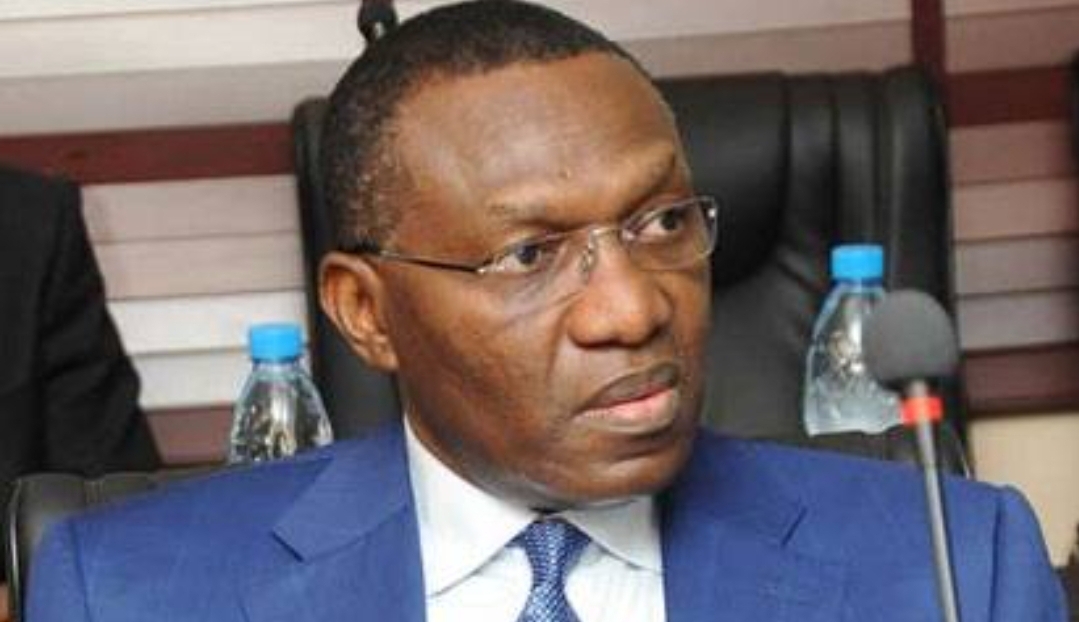 The governorship campaign of the All Progressives Congress (APC) in Anambra, billed for Saturday October 2 has been postponed due to an upsurge in violent killings in the state.

Andy Uba, the APC governorship candidate in Anambra, made this known in a statement circulated Friday night.

Mr Uba said the postponement was in sympathy with families of those killed and wounded.

The opposition candidate seized the occasion to excoriate the ruling government of the All Progressives Grand Alliance, APGA, for “disdain and obvious breakdown of institutional capacity” to address security challenges.

State governors, however, have often argued that they lacked the legal backing to command federal security forces including the military and the police without clearance from their superiors.

He said Anambra people, who are now living in fear of their lives and properties as a result of the ongoing mayhem, should place their hopes in God.

The APC standard bearer in the November 6 election charged the people to go about their normal lawful businesses while keeping vigilant and taking necessary precaution.

Anambra had between last Monday and Thursday recorded daily violent attacks in parts of the state.

The attackers, however, killed Dr Chike Akunyili and seven others at Nkpor area on Tuesday and razed the Divisional Police station at Ajali on Thursday with six persons killed among others.