Before now, visually impaired persons needed a guide to interpret or help them to thumbprint. 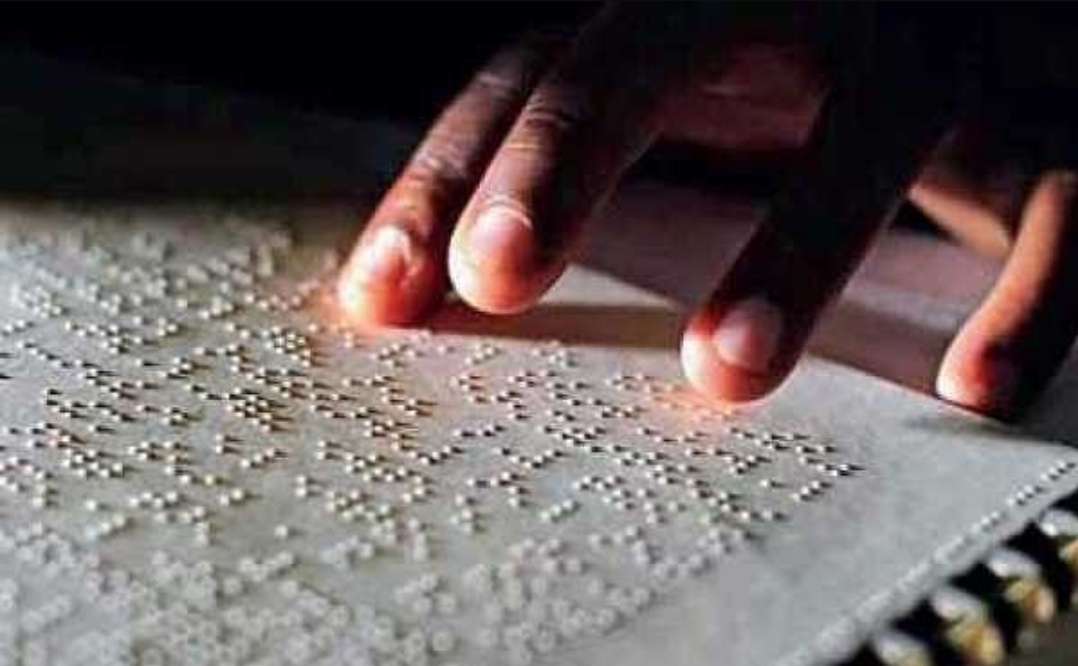 INEC’s Resident Electoral Commissioner in Anambra, Nwachukwu Orji, stated this during a sensitisation programme for visually impaired persons on Sunday in Awka.

The programme was tagged: “Understanding the Braille Ballot Guide.”

Mr Orji said that the commission was committed to ensuring an all-inclusive election where no one would be left out.

He was represented by INEC’s Head of Voter Education and Publicity in the state, Samuel Nimem.

“This programme is to ensure that the visually impaired voters, who can read braille language, will be able to make informed decisions as to their preferred candidates on the election day.

“With the braille ballot, visually impaired persons do not need a guide to interpret or help them to thumbprint, which has been the challenge in the past.

“Hence, their votes will count because they will be able to vote for the candidates of their choice and not to depend on someone else,” he said.

In his remarks, chairman of the Joint National Association of Persons with Disabilities (JONAPWD), Anambra chapter, Ugochukwu Okeke, commended INEC for factoring the visually impaired into the election process.

“This has been one of the challenges we complained about, that our members, especially the visually impaired, find it difficult to vote because the ballot papers are not in braille.

“We are happy the problem has been resolved. We want to assure INEC that the investment in this area will not be in vain,” Mr Okeke said.

Describing the election as crucial to persons with disabilities, Mr Okeke appealed to PWDs to come out en-mass to vote for their preferred candidates.