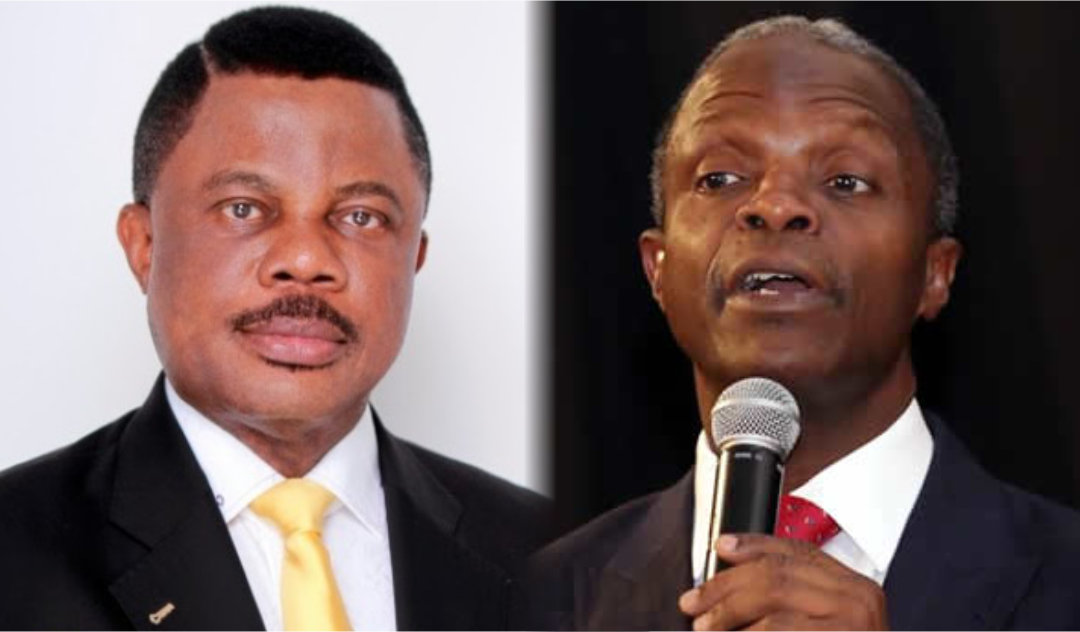 A statement by the NDPHC said Mr Osinbajo, who is also the chairman of the NDPHC board, inaugurated the project on Tuesday.

“The economy of Nigeria largely depends on efforts made at the sub-national level, that’s the state level. It is the aggregation of the work that is done in the states that leads to the great economy that we hope for and are working for in this nation of ours,” a statement by the NDPHC quoted the vice president to have said.

Mr Osinbajo noted that enabling environment and ease of doing business implemented in Anambra made the state one of the fastest-growing manufacturing hubs in Nigeria.

He explained that for Nigeria’s economy to grow at the required rate, small businesses need the support of federal and state governments.

Mr Osinbajo emphasised that the economy would develop through small businesses powered by states and assisted by the federal government.

He pointed out that the state’s industrial growth happened despite the power supply challenge, adding that the new substation is a direct measure by the federal government to address the challenge.

“Since the technical commissioning of the substation in November 2020, this new substation has been in service providing 33KV evacuation capacity for at least 100MW of power through its two units of 60MVA, a total of 120MVA,” Mr Osinbajo explained.