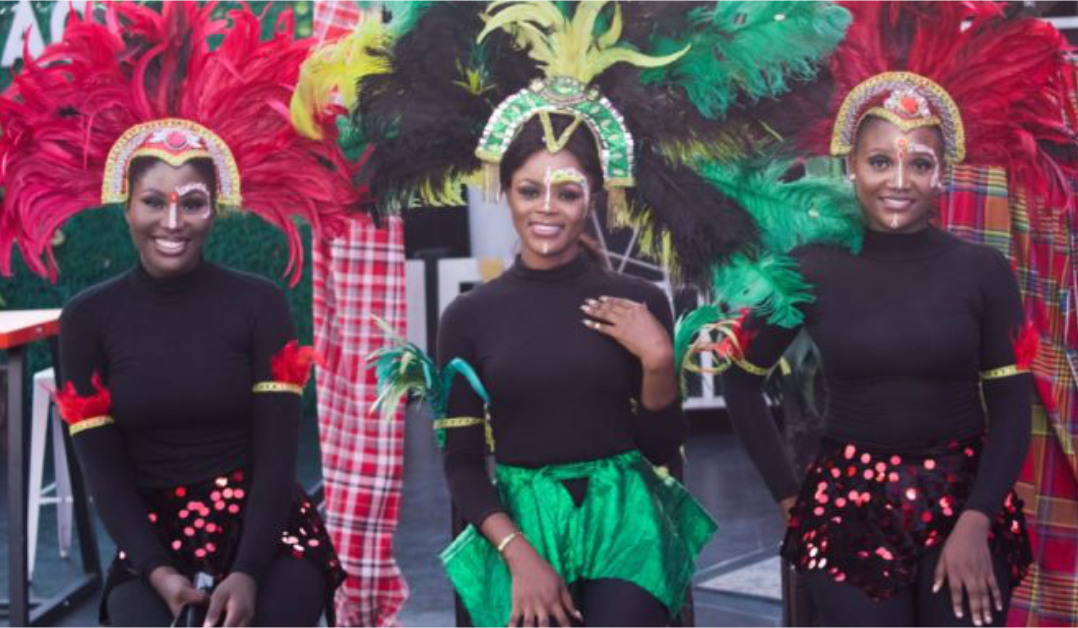 The chairman of Andoni Local Government Area in Rivers, Erastus Awortu, has reiterated his commitment to boost tourism potentials of the area.

He said this while unveiling the 2021 Andoni Carnival Week on Friday.

He added that the carnival intends to woo investors to tap into the rich economic potentials in the area.

The carnival tagged “Unity Carnival” is part of the move to demonstrate the level of peace and stability in the area and showcase the rich tourism and cultural heritage of the area’s people.

Mr Awortu noted that the Council has concluded plans to host a Unity Carnival as part of the celebration for the Yuletide season.

“We want to position Andoni to begin to benefit from tourism.

“Although the area is blessed with oil and gas, there is an urgent need for us to invest in tourism especially as our country strives towards enhancing economic diversification.

“When fully harnessed, tourism has the potentials of providing an alternative revenue for the nation and employment for our youths.

“Our large stretch of the rain forest is a natural habitat harbouring various species of wild cats, monkeys, snakes, antelopes, elephants, hippos and other rare animal species,” he said.

The council boss also noted that the area is richly endowed, as it has large sandy beaches with natural serenity.

“Fishermen in Andoni fishing settlements at various times have celebrated catches of exceptionally large size of fish including dolphins and swordfish.

“Indeed, our untapped exquisite wildlife and rich ocean reserve is a low-hanging fruit and springboard for investors,” the chairman said.

Responding, an official of the state ministry of Culture and Tourism, Ken Kovu, who represented the commissioner, lauded the chairman for the initiative that would consolidate the existing peace in Andoni.

The event was attended by dignitaries from different political parties, traditional rulers and other stakeholders.

The highlight of the event was a cultural exhibition and dance.