D’Tigers had started their campaign in the fourth window of the qualification series in Abidjan with a loss to hosts Côte d’Ivoire. 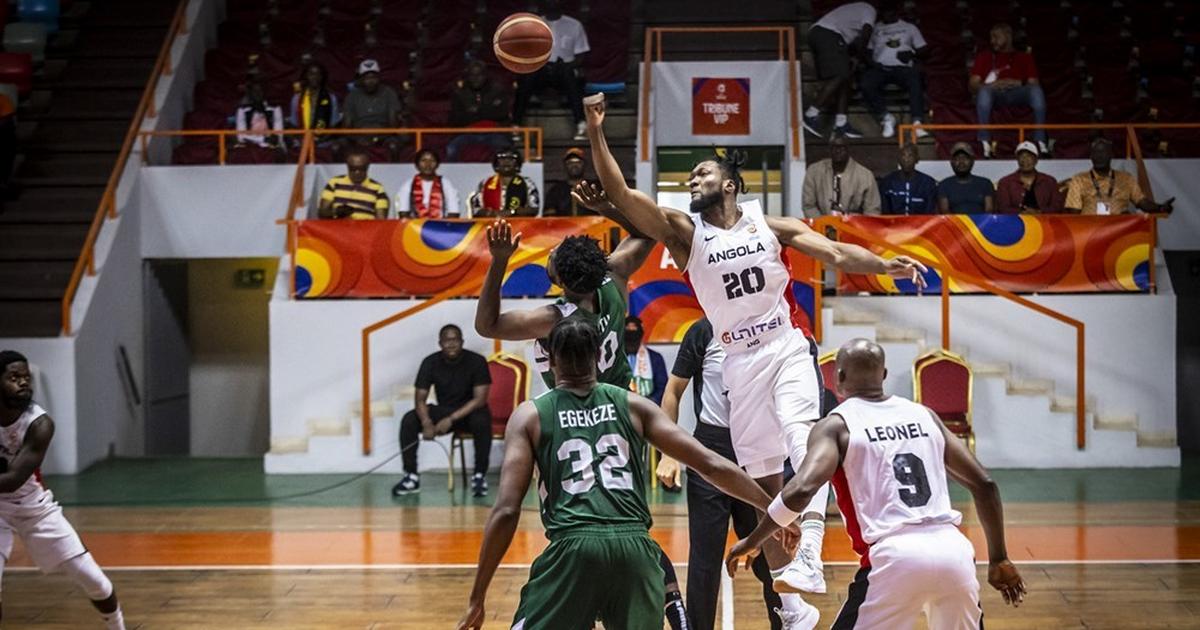 The match played at the Palais des Sports Treichville saw D’Tigers having a sluggish start to the game.

The Nigerian team lost the first quarter 16-18 but bounced back to take the second quarter 13-9.

The Angolans came out stronger in the third quarter with some neat steals and fast breaks to end the quarter 23-16.

The less clinical D’Tigers fought back to take the fourth quarter 22-20, but the Angolans held on for a 70-67 win.

D’Tigers had started their campaign in the fourth window of the qualification series in Abidjan with a loss to hosts Côte d’Ivoire.

They bounced back with a convincing 89-70 blowout win against Guinea, to set up an anticipated final tense game with perennial foes Angola.

The qualifiers which started in November 2021 will end in February 2023 with the last window.

D’Tigers are vying to pick one of the five slots for African teams at the 2023 FIBA World Cup.

The 2023 FIBA World Cup scheduled for Japan, Indonesia and the Philippines will be held from August 25 to September 10.