Another traditional ruler dies in Oyo

Mr Salawudeen, aged 62, was a University of Ibadan trained Veterinary Doctor and ascended the throne in 2006. 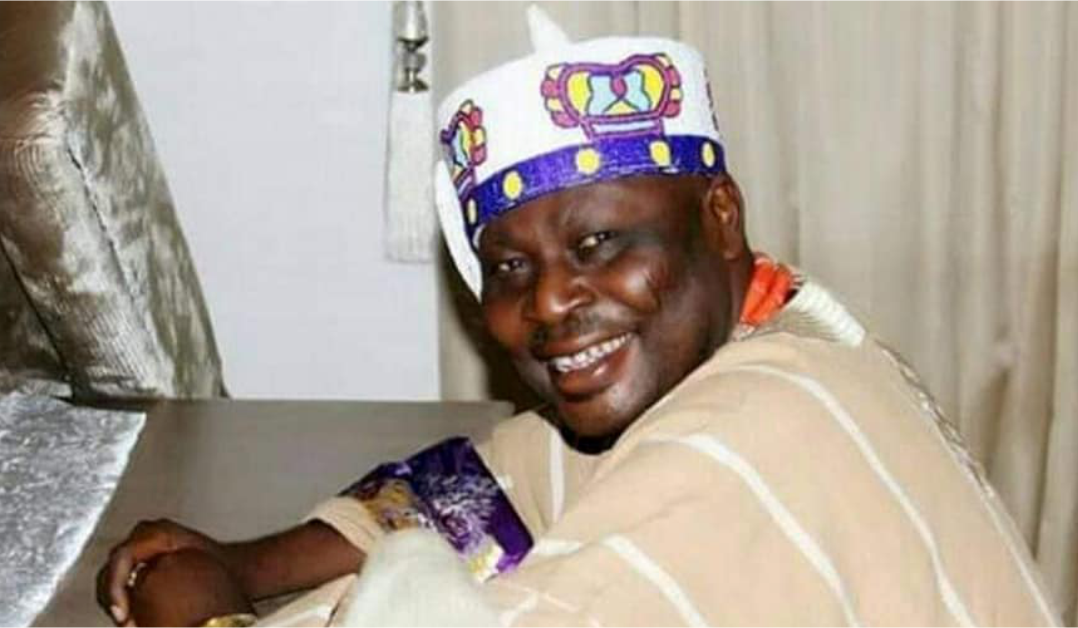 The ancient town of Iseyin in Oyo State was on Sunday thrown into a mournful mood as its traditional ruler, Oba Abdulganiyu Salawudeen, joined  his ancestors.

The Aseyin’s death is coming months after the passage of Oba Jimoh Oyewumi, Soun of Ogbomoso; Oba Saliu Adetunji, Olubadan of Ibadan; Oba Lamidi Adeyemi, the Alaafin of Oyo and the Asigangan of Igangan.

A family source told journalists that the 28th Aseyin died on Sunday morning at the University College Hospital (UCH), Ibadan, where he had been for months.

Mr Salawudeen, aged 62, was a University of Ibadan trained Veterinary Doctor and ascended the throne in 2006.

Though the palace has yet to officially break the news of the traditional ruler’s passing, the UCH Public Relations Officer, Toye Akinrinlola, confirmed the news.

Mr Akinrinlola, when pressed further, said that the oba had been on admission at the hospital before his demise.

While his remains were being packaged for onward journey to his town, a less than one hour journey from the state capital, traditionalists have begun the passage rites around the ancient town.

He later proceeded to the Muslim Secondary High School, Ore-Moje in Iseyin, for modern school education.