“Police operatives…visited his office to arrest him but were told that he was not on seat. They checked everywhere and could not see him.” 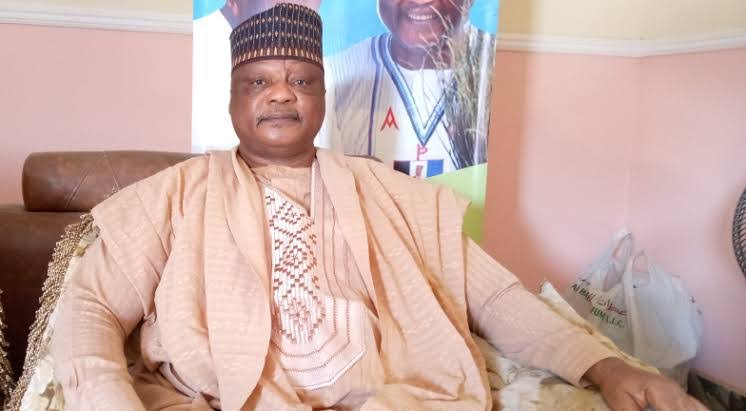 PCACC chairman Mahmoud Balarabe issued the threat on Thursday, saying Mr Bello-Dambazau failed to respond to invitations to respond to petitions of corruption allegations against him.

“Police operatives from our Operations Department visited his office to arrest him but were told that he was not on seat,” he said. “They checked everywhere and could not see him. He should either honour our invitation or risk arrest anywhere we find him.”

Mr Balarabe said the anti-graft agency received many complaints of alleged corruption and other malfeasance against the KCPC boss.

“We are mandated by law to invite any person when a petition is filed against him or her. This is to ensure that the person is given the opportunity to respond to the petition in the interest of justice and fair hearing,’’ he said.

Mr Balarabe noted that the law establishing the PCACC empowered it to arrest any person who failed to honour its invitation.

“Invitation to answer allegations does not mean someone is guilty. We are here to address the issue of corruption which is bedevilling our society,” he stressed.