The donation was made by Yakubu Ajaka, deputy national publicity secretary of the APC. 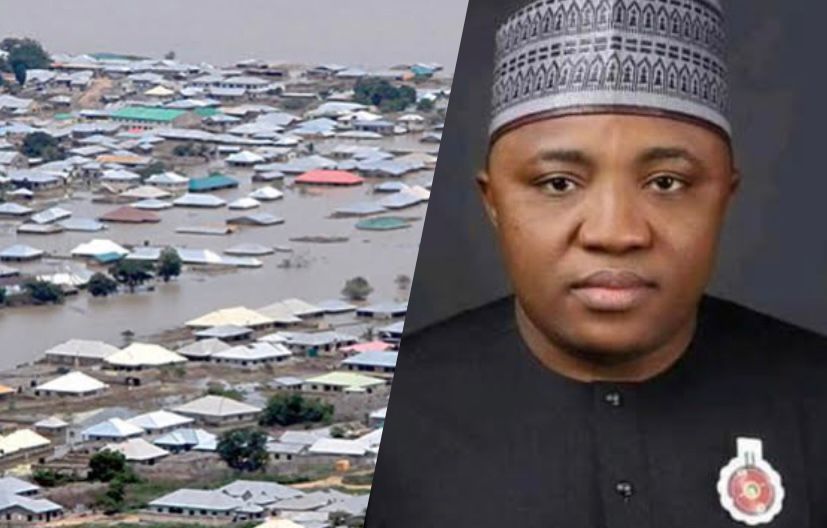 A statement issued by Mr Ajaka in the state capital, Lokoja, said that the donation was sequel to devastating effects of the flooding in the state this year.

Mr Ajaka said the donation was aimed at alleviating the sufferings of the victims in the affected Local Government Areas (LGAs).

He explained that Lokoja, Ajaokuta, Ibaji, Bassa and Koton Karfe LGAs were to get N10 million each, while Igalamela-Odolu, Idah, Omala and Ofu LGAs were to receive N5 million each from the fund for disbursement to the victims.

“I was so moved by what my eyes saw when I visited victims in the affected local government areas and decided to do something to assist.

“As my widow’s might, l made a donation of N70 million to the eight local government areas badly affected in the state,” said the statement.

He said the donation has been received by designated officials in each of the LGAs, who will map out strategies to ensure that the funds reach the victims.

He said: “With the Internally Displaced Persons (IDPs) properly documented with the maximum cooperation given by the local government chairmen and other stakeholders, I’m very sure there will be fairness and equity in the distribution of the funds.”

He warned that the beneficiaries should not be determined along party or religious affinity as the natural disaster was all encompassing.

“Let no individual or group see the gesture as an avenue to victimise anybody on the basis of political party, ethnic or religious affiliation.

“I expect the monitoring committee and chairmen of those local governments to work on the modalities to achieve fairness and transparency,” he said.

He commended the efforts being put in place by the Governor Yahaya Bello-led administratIon in distributing Phase I of the relief materials to flood victims.