Security operatives said they would take the suspects to a nearby station for investigations and eventual prosecution. 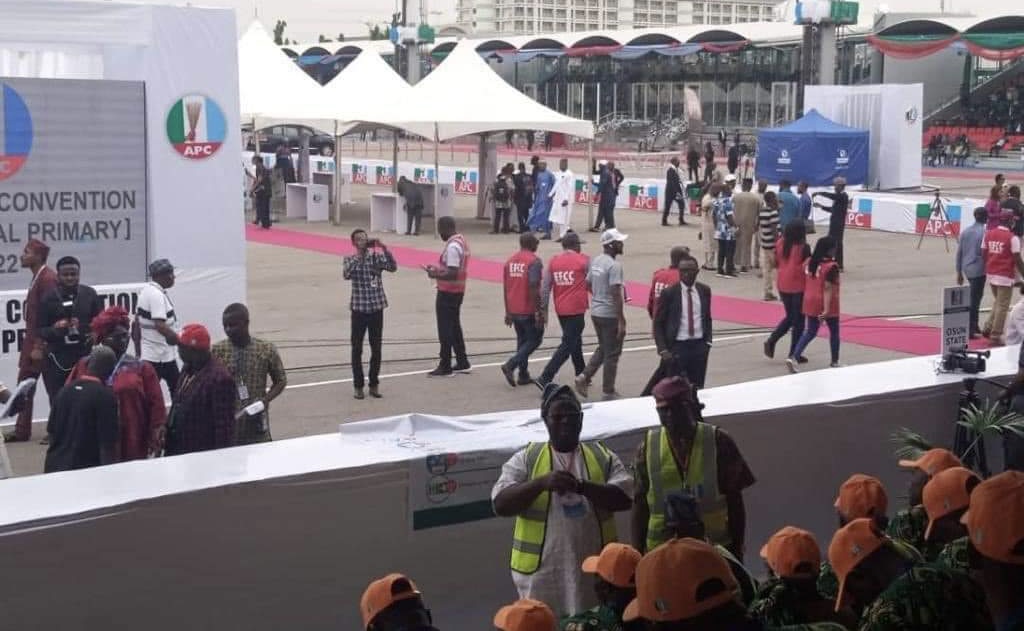 The neatly dressed suspects took advantage of the commotion at the gate of Eagle Square to pick the handset from a journalist’s pocket.

The journalist, name withheld, raised the alarm after he discovered his phone was missing, attracting the attention of the security agents, who rushed to the scene immediately.

But the missing phone could not be found even after a search on the three suspects, as they had thrown the cellphone under a nearby security vehicle.

However, an eagle-eyed officer salvaged the situation as he sighted the phone under the vehicle, leading to the arrest of the suspects.

A police officer who spoke on condition of anonymity, said that the suspects would be taken to a nearby station for investigations and eventual prosecution.

The police had also arrested ten pickpockets at the Peoples Democratic Party’s (PDP) convention at the National Stadium on May 28.