Mr Adeseun, who spoke with journalists after the closed-door meeting, said the last factional congress held in the state was not recognised. 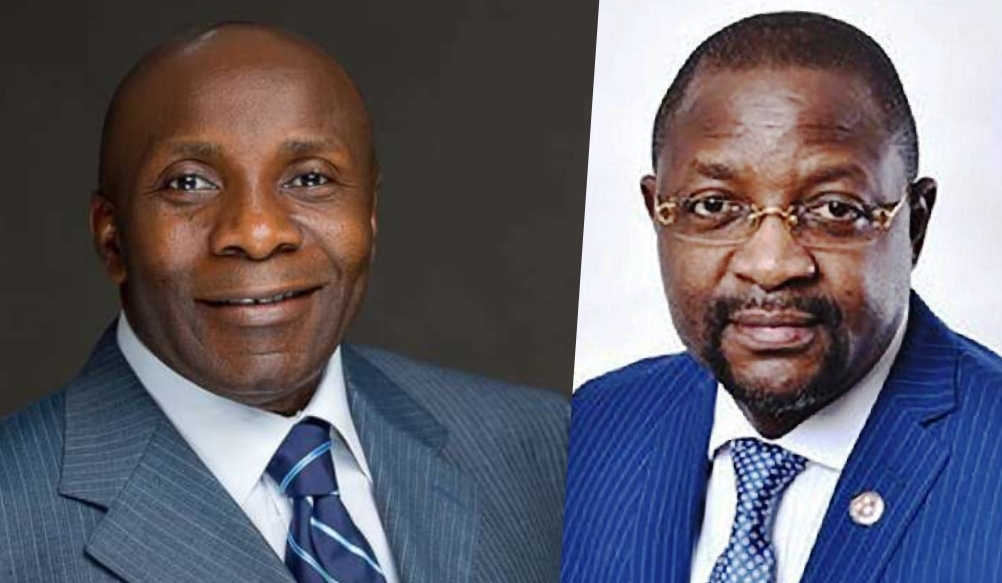 The national leadership of the All Progressives Congress (APC) has directed stakeholders in Oyo to agree on modalities for the state congress.

James Akpanudoedehe, national secretary of the party’s Caretaker and Extraordinary Convention Planning Committee (CECPC), also directed them to report to the committee within one week.

Mr Akpanudoedehe said the CECPC gave the directive after stakeholders met with the party’s leadership at the National Secretariat in Abuja.

The meeting followed the October 30 APC congress held in Oyo, which had thrown the state chapter into crisis.

The APC scribe, however, assured the stakeholders that the party’s leadership would take a decision that would be in the party’s overall interest, particularly its members in the state.

Mr Adeseun, who spoke with journalists after the closed-door meeting, said the last factional congress held in the state was not recognised, adding that the party had already cancelled it.