“Twitter allowed their platform to be used by arsonists, insurrectionists and separatists in the country.” 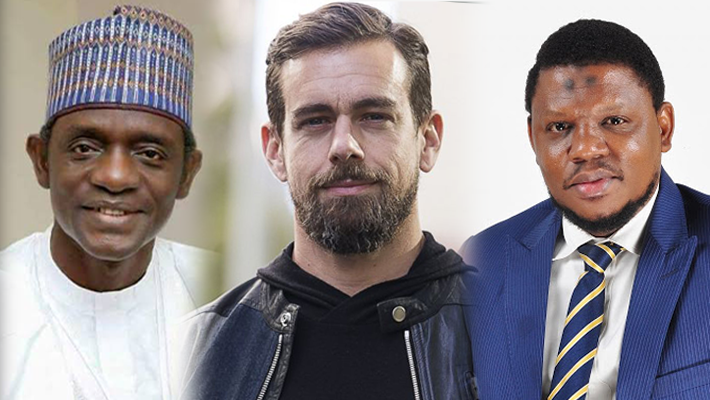 The All Progressives Congress (APC) has urged talented Nigerians to develop alternative social media applications, following the suspension of Twitter operations in Nigeria.

He said such applications should be able to rival existing social media platforms and meet the demands of Nigerians.

“The APC believes that Nigeria has the potential and talents that can develop alternative and competitive applications to existing platforms in the world.

“Twitter’s suspension will undoubtedly serve as a positive trigger to unleash creative potentials of Nigerians in the global digital space. This is a challenge to our vibrant youths with such talents,” Mr Akpan Udo-Edehe said.

He assured interested youths that they would get support from relevant Federal Government agencies and Information and Communication Technology (ICT) training and research establishments in the country.

He recalled that the Minister of Communication and Digital Economy, Isa Pantami, announced that Nigeria would soon start production of smartphones and Subscriber Identification Module (SIM) cards for the African market.

This, the APC scribe said, was evidence that the country had what it takes to make a deep and strong foray into the global ICT industry.

He said the APC had earlier released a statement, asking Twitter and other operators of social media pages to use their platforms to check divisive and inciting rhetorics, particularly in Nigeria.

“We tasked them with the important responsibility to curb fake news, disinformation and hate speech among others.

“Evidently, Twitter failed to do this and even allowed their platform to be used by arsonists, insurrectionists and separatists in the country.

“We are a democratic and independent nation. Citizens should defend our sovereignty by supporting the government’s Twitter suspension. It is in our national interest,” Mr Akpanudoedehe said.

Since the announcement of Twitter ban, Adamu Garba, staunch supporter of the ruling government, has been parroting justification for the widely condemned moved.

Mr Garba has also heightened enticement for a social media app he owns, with the hope that it substitutes for Twitter in Nigeria.

Many Nigerians have however reported the nonstarter app as a brainchild of intellectual property theft of another popular app, Spotify.