APC will take over Benue: Akume

Mr Akume said with the successful conduct of the Benue APC congress, all was set to take over power in Benue. 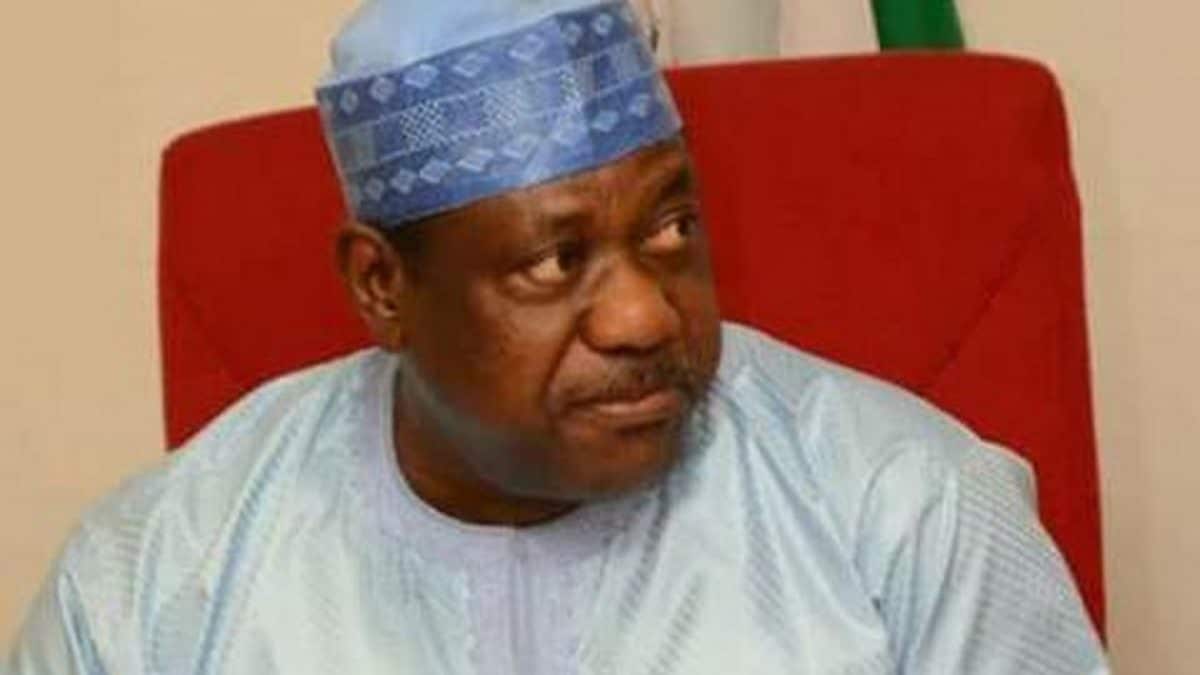 Senator George Akume, the Minister of Special Duties and Intergovernmental Affairs, says it is almost certain that the All Progressives Congress (APC) will take over the Benue Government House in 2023.

Mr Akume said this when he spoke at the end of the APC state congress in Makurdi on Sunday.

He said that the successful conduct of the congress was an indication that the party was set to legitimately take over power from the Peoples Democratic Party (PDP) in 2023.

Austin Agada was elected as the state APC chairman at the congress.

Abubakar Mohammed, Chairman of the Electoral Committee who declared the result on Sunday in Makurdi, said that Agada polled 1,385 votes to beat his opponent, Omale Omale, who boycotted the election.

He commended the leaders of the party in the state for the maturity they exhibited during the congress.